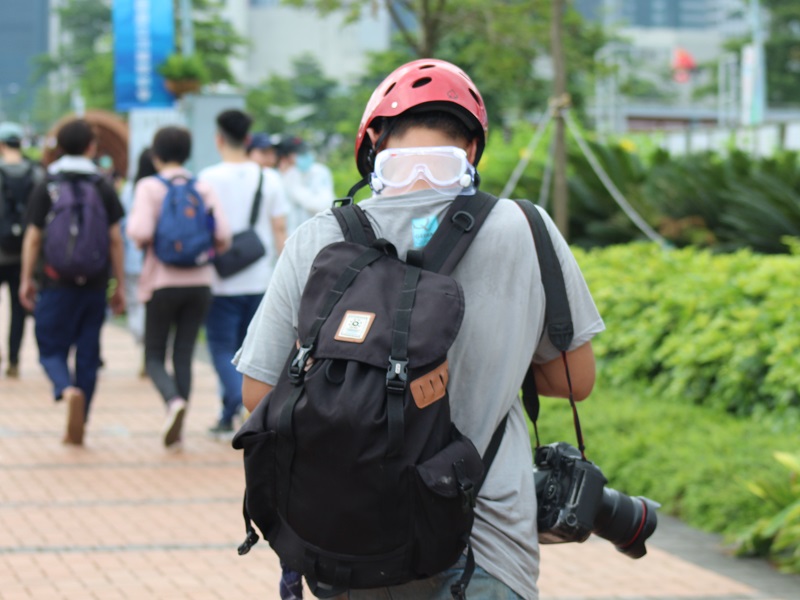 08/10/2020 Hong Kong (International Christian Concern) – As China increasingly extends its influence into its special administrative region, Hong Kong, the Diocese of Hong Kong has also been pressed to tighten its grip on its education system.

According Asia News, the episcopal delegate for education Peter Lau Chiu-yin sent a letter, ahead of the start of the new school year in September, to the principals and supervisors of almost 200 Catholic primary, middle and high schools, urging the schools under the Diocese to help students understand the “national security law”, “respect the national flag” and “the national anthem”, as well as “foster the correct values on their national identity.”

In addition, Lau warned school administrators against “politicization” and the “unilateral promotion of political messages, positions or views”. For this reason, each school should have a “mechanism” to monitor “teaching materials, assignments, examination papers and books” used in the classroom.

Similarly, according to Ingrid Yeung, Hong Kong Permanent Secretary for Education, schools must uphold “national values” and put an end to student political activities. Teachers accused of “rioting” or “arson” should be suspended at once.

These measures are clearly consequence of the recently passed security law and an attempt to stop democratic protests, which have been taking place for the past year with the participation of many students. Among them, about 3,725 students were arrested, and nearly half was from secondary schools.

Although the diocese stated that the letter is more of a “suggestion” than an imposition, the “hint” sends a clear signal of the decreasing academic freedom in these private Hong Kong Christian schools.