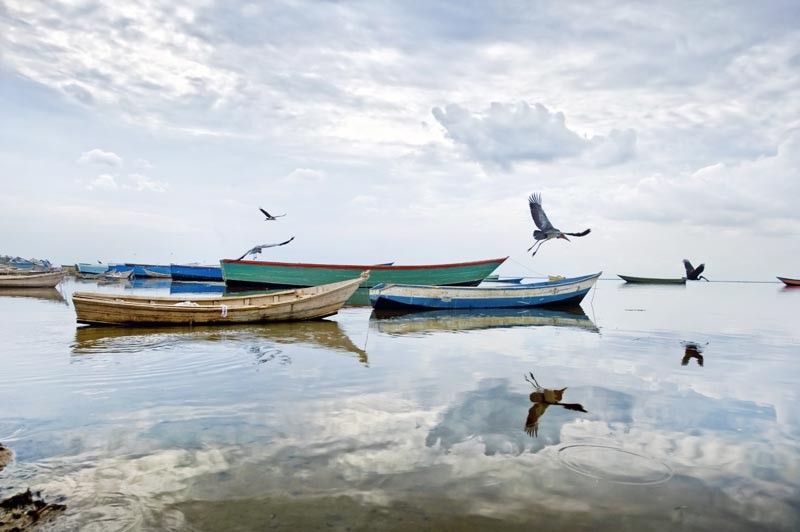 08/05/2020 Uganda (International Christian Concern) – On June 22nd, radical Muslims from Lugonyola village (eastern Uganda) beat and drowned 25-year-old pastor Peter Kyakulaga and 22-year-old church member Tuule Mumbya. These two Christians were drowned in a lake on the outskirts of Lugonyola village in the Gadumire Sub-County, Kaliro District. The incident took place on Monday night, June 22nd but reports were not released until last week. Muslims warned Christians to stop evangelizing in the area. According to one of the pastor’s relatives, one of the Muslims told Christians a day before the assault, “We have discovered that your mission is not to fish but to hold Christian meetings and then convert Muslims to Christianity. We are not going to take this mission of yours lightly. This is our last warning to you.”

The Christian community of Namuseru village had come up with a strategy of bringing the gospel to Muslims. they decided that they would cross the lake that separated their two villages to go fishing and as they interacted with Muslims near Lugonyola village, they would invite them to evangelistic meetings.

David Nabyoma, chairperson of the local council from Namuseru village and a member of the church of Uganda told Morning Star News (MSN) that Christian friends knocked on his door at 10 p.m. the night of June 22. He stated the following, “They were requesting help, saying Muslims from Lugonyola had invaded the area around the lakeside, and several Christians were reported to have been injured, including my son. Immediately we rushed to the scene of the incident with several Christians. We hired four boats and drove to the lake and found out that two of the Christians had been badly beaten and drowned in the lake and died instantly.”

Pastor Peter Kyakulaga led the Church of Christ congregation in the area, he leaves behind his wife and two children (a 2-year-old and a 4-year-old). Church member Tuule Mumbya left behind his wife and a 2-year-old child. On the morning of June 23rd, Christians gathered to plan retaliation, but local officials intervened and called the police to ease tensions. The district police commander, resident district commissioner, and local leaders condemned the killings. According to MSN, this assault was the latest instance of Christians being persecuted in Uganda.