Pastor in Nepal Released After More Than Three Months in Jail 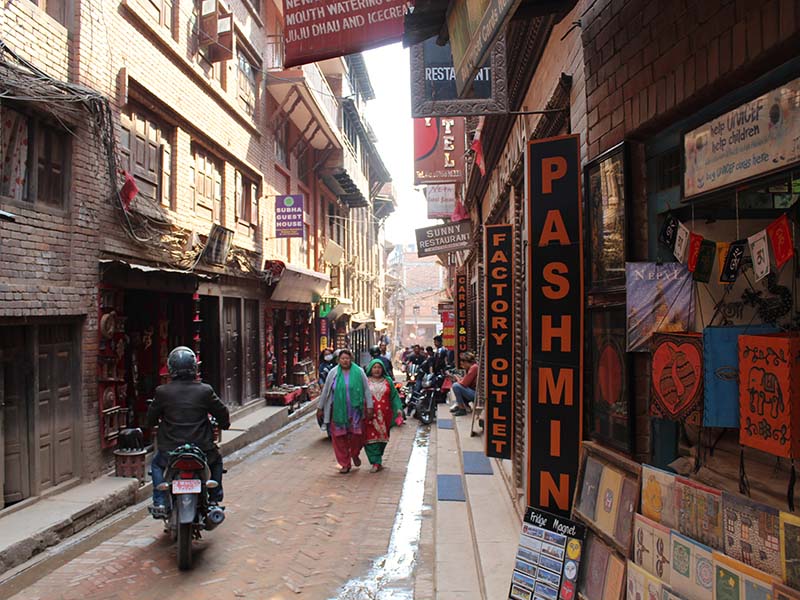 08/02/2020 Nepal (International Christian Concern) – According to Morning Star News, Pastor Keshab Raj Acharya, who was arrested in March on charges of spreading false information about COVID-19, was released from jail earlier this month after paying a large bail amount.

After more than three months in jail, Pastor Acharya was released on bail after paying $2,500.00 USD to the courts.

“It was very difficult for me,” Pastor Acharya told Morning Star News. “I would think of my little children and my wife, and I would cry out to the Lord in prayer. I would look up at Him in the hope that if it is in His will that I should be put through this, He will get me out of this.”

“I was released on bail after my wife paid 5,000 Nepalese rupees ($41.00 USD) on April 8, but after few minutes, I was again taken into custody,” Pastor Acharya explained to Morning Star News.

The police said he had gone against Nepalese religious customs by distributing Gospel tracts in several places. Also, police found Gospel tracts on his mobile phone. The officers mocked him and used the “evidence” to charge him with outraging religious feeling and proselytizing.