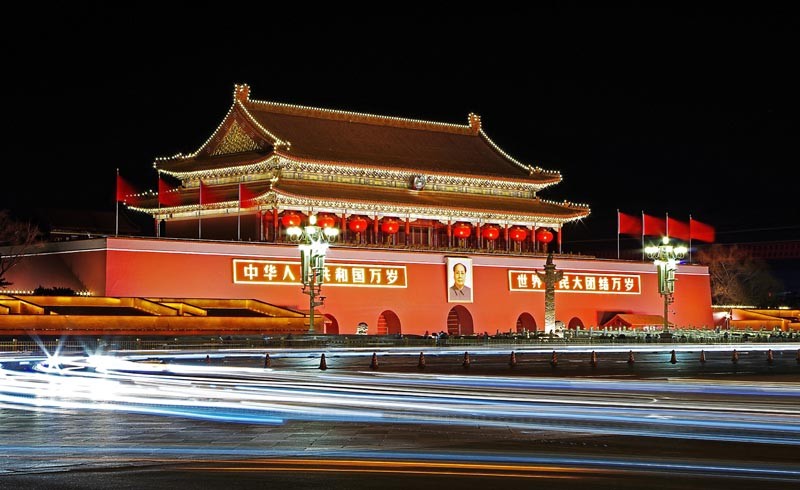 07/25/2020 China (International Christian Concern) – New guidelines to regulate the film content have been issued by the Chinese Communist Party (CCP), which concerns Catholic directors who fear that programs teaching the Christian faith will be erased.

According to UCA News, the National Administration of Radio and Television has banned filming 20 categories of content including material promoting fabricated history, sacred relics and demonic possessions.

While the new rule seems positive from the outset, banning of religious content in films shows the CCP’s attitude towards religion – fear. As an atheist regime, it does not want to entertain any film production that could lead people to any religious beliefs.

In the Bible, there are countless mentions of miracles and healing. Under the new measures, these can no longer be mentioned. “The guidelines almost entirely ban such content,” a filmmaker, who identified himself as Joseph told UCA News. “If we film the life of Jesus, avoiding the content banned by the guidelines, we will only be presenting Jesus as an ordinary person, and this is unacceptable to Christians.”

While one of the 20 categories also mentions that one should not ridicule religion and has to respect ethnic minorities, the fact is that the CCP does not even honor these rules in real life, so this particular line is listed there solely to make the regime seem upright.