The All-Seeing Eyes: The CCP, Technology, and Religious Persecution 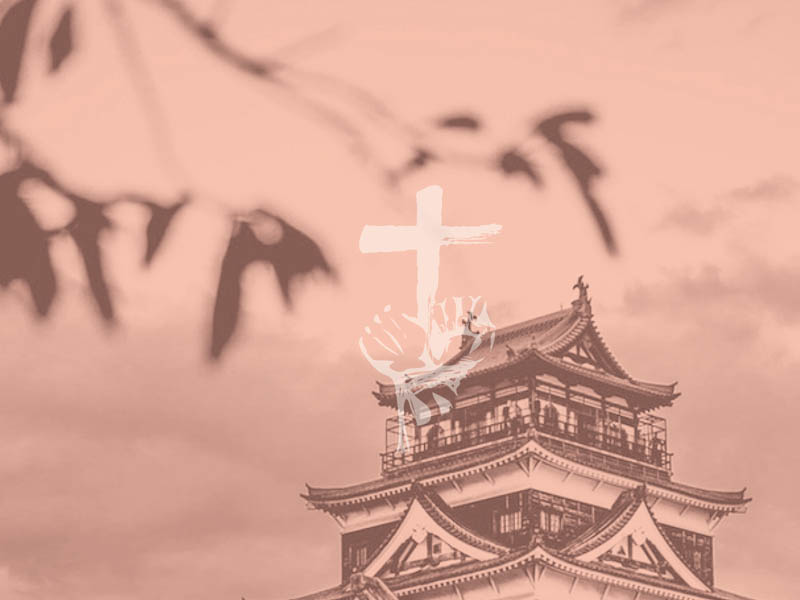 It is no secret that China has mastered the art of secretly spying on its own citizens: a monumental task for a government wanting to track 1.4 billion people. Nevertheless, the Chinese Communist Party (CCP) and the companies it supports have become the leading innovators in information control and minority suppression via technology. With a technological “Big Brother” network that stretches from Xinjiang to Beijing, the CCP is leveraging every asset it has in regulating the daily lives and beliefs of its people. One demographic in particular has felt the brunt of this surveillance state more than almost any other: religious minorities. In my last article, we briefly examined the history of the Christian church in China from the rise of the Communist Party to the post-Mao era. Now, we’ll examine the most popular technological tools the CCP has in its surveillance arsenal.

Once the stuff of sci-fi novelty, facial recognition software is as commonplace as the smartphones on which it is found, mainly as a tool for personal security. However, in China, personal security is far from the state’s main concern. It is estimated that there are approximately 626 million facial recognition cameras in the country.[1] That’s approximately one camera for every 2 people in the most populated country on earth. In cities like the nation’s capital of Beijing, these cameras constantly gather data off the street and send that information to be combined with intel gathered by police surveillance.[2] People are then indexed by this intel along with any criminal history, ethnic facial features, and even whether or not they are seen wearing a mask.[3]

For example, China’s northwest province of Xinjiang is home to the Uighur Muslim ethnic group, a group that has recently fallen victim to a very aggressive persecution campaign from the CCP. The CCP is able to use cameras in the province to mark and track the movements of men with beards, a very common trait among Uighur men, even if these men have done nothing else to raise suspicion.[4]

Although they have been one of the primary targets, the Uighur population is not the only group that is being tracked with this software.[5] In 2019, facial recognition software pioneered in Xinjiang began popping up across China in Three-Self churches.[6] These Three-Self churches, government-sanctioned congregations controlled by CCP for generations, have begun finding biometric scanners installed at their doors that require all attendees to scan their faces and fingerprints before entering.[7] Plans were originally in place to have even rural areas completely monitored via facial recognition by this year, prior to the coronavirus pandemic.[8] This information gathered from cameras outside of churches is pooled into the “Sharp Eyes Project,” where it is stored and can be referenced for further surveillance purposes, similarly to the Beijing surveillance network.[9]

With smart phones being just as common in China as they are in the United States, the CCP has capitalized on this popularity and co-opted people’s personal devices for its own ends. This past September, the CCP’s Ministry of Industry and Information Technology has increased the requirements for signing up for cell services, now mandating people to submit to a face scan before receiving service.[10] Privacy concerns are further heightened by the fact that digital services and social media activity are linked to a person’s phone service, increasing the amount of information stored on CCP databases.[11]

According to the US Commission on International Religious Freedom (USCIRF), a leak from a Chinese company early last year revealed that these databases “logged exact GPS coordinates on a 24-hour basis and, using facial recognition, associated that data with sensitive personal information, including national ID numbers, home addresses, photographs, and places of employment.”[12] It is also important to remember that this technology was first pioneered in Xinjiang Province to track the movements of the Uighur Muslim minority.[13] One Chinese company has even marketed their technology as being able to identify religious Uighurs and Tibetans and subsequently alert law enforcement.[14] In addition, Xinjiang residents are required to install software on their phones that collects their data and then makes it available to the CCP when needed.[15]

Perhaps one of the more recent innovations is the use of biometrics and DNA databases. Kickstarted back in 2017 by an innovation in criminal investigations, the government began collecting DNA samples of its male citizens and putting that information into a government database.[16] Today, this program has laid the groundwork for the CCP to “build a genetic map that covers more than 700 million male individuals across the country.”[17] The CCP officially claims that these DNA samples have all been taken with the consent of the individuals.[18] Yet in many cases, these samples have been taken from children who may not have the capacity to refuse or fully understand the consequences of what they are consenting to. As a result, in Xinjiang Province, the allusion of consent is simply untrue.

According to USCIRF, all teen and adult Xinjiang residents were required to take an examination that collected medical information including “blood samples, images of irises, voice recordings, and fingerprints.”[19] Now, it is important to note that conditions in Xinjiang do not reflect the condition of people throughout China; the province is home to a religious and ethnic group that the CCP feels particularly threatened by. What it does tell us, however, is the devastating capacity for data collection and systematic oppression carried out against those sometimes referred to as “sensitive groups of people” by the CCP.

Religious minorities in China are the social guinea pigs for the CCP’s development of social control technologies and techniques once only theorized by authors like Huxley and Orwell. The gaze of a million all-seeing cameras throughout China feed a network of databases that can profile almost any person at-will anywhere in the country. Even when you think no one might be watching, smart phones, a staple of any modern society, can log and feed a wealth of personal information more efficiently than any camera. Not even a person’s own DNA and biometrics are sacred as this too is now being widely collected with impunity and stored within CCP hard drives. The short-lived religious toleration once enjoyed in the post-Mao era was just that: short-lived. Under President Xi Jinping, the CCP has reimagined its authoritarian roots with a 21st century flair.

[6] Showalter, B. (2019) “Face and fingerprint scanning installed in churches as China increases surveillance.” The Christian Post. Retrieved from: https://www.christianpost.com/news/face-and-fingerprint-scanning-installed-in-chinese-churches-as-state-surveillance-increases.html

[10] Xie, E. “Signing a mobile contract in China? Get ready for a facial scan.” Inkstone News. Retrieved from: https://www.inkstonenews.com/tech/chinese-mobile-users-must-have-their-faces-scanned/article/3040215