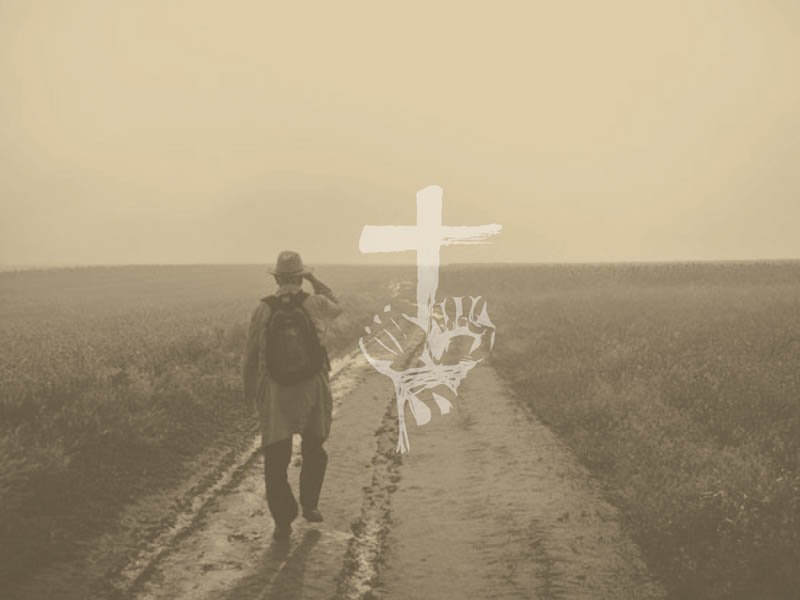 Several years ago, on two different occasions, I had the opportunity to worship at Yoido Full Gospel Church in Seoul, South Korea. With about 480,000 members, it is the considered to be the largest Christian church in the world. Many travelers from other nations come to worship there and translation equipment is available in a variety of languages.  As a thriving modern nation with fundamental freedoms enjoyed by its citizens, South Korea provides a sharp contrast to its sister country, North Korea. South Koreans with whom I spoke expressed profound concern for their loved ones living in North Korea under Chairman Kim Jong-un’s harsh communist regime. They shared how communication with family members is severely restricted and closely monitored. They long for the day when Korea is once again united as a country where religious freedom flourishes.

Although North Korea’s official name is the Democratic People’s Republic of Korea, in reality it functions as a totalitarian regime. Driven by a paranoid tyrannical leader, persecution pervades every aspect of civic, social, family, and private life. While formally North Korea is an atheistic country[1], its constitution nominally grants freedom of religious belief, but prohibits the use of religion for “drawing in foreign forces or for harming the State.” According to the document, “The government treats religion as a threat to the state-propagated ideology known as Juche, which preaches ‘self-reliance and self-development.”[2]

Under North Korea’s songbun system, citizens are classified based on their perceived loyalty to the state. Religious practitioners belong to the “hostile” class, which limits their access to educational and employment opportunities, as well as other state benefits.  North Korea has a network of prison camps (kyohwaso) and labor training camps (rodongdanryondae) to house an estimated 80,000–120,000 prisoners of conscience and other citizens declared “enemies of the state.” Experts estimate that tens of thousands of these prisoners are Christians, the majority of whom were arrested by the Ministry of State Security because they possessed a Bible.

Christians are particularly vulnerable for targeting because they are viewed as having ties with Western countries, and thus posing a threat of foreign infiltration. Even family members often must keep their faith secret from one another for fear of discovery. Fellowship with other believers in group worship poses too great a risk.

In its 2020 Annual Report, the United States Commission on International Religious Freedom (USCIRF) outlined the situation in greater depth: “There are no formally registered, independent houses of worship in North Korea. The government has established several state-sponsored religious organizations and permits five churches to operate in Pyongyang. However, human rights groups and defectors from the country allege that these institutions exist merely to provide the illusion of religious freedom.’’[3]

Anyone caught practicing religion or even suspected of harboring religious views in private is subject to severe punishment, including arrest, torture, imprisonment, and execution. The possession and distribution of religious texts remains a criminal offense under North Korean law, so proselytization is impossible. Being found with mere pages of a Bible could result in immediate death or imprisonment in one of the terrible prison or labor camps where slave labor, torture, deprivation, and death are commonplace. Despite these realities, it is estimated that there are 200,000 to 400,000 “secret” Christians in North Korea.[4]

Numerous NGOs monitoring persecution have identified North Korea as the most egregious country for persecution of Christians. These organizations include Amnesty International,[5] Aid to the Church in Need,[6] Human Rights Watch and Open Doors, among others. In particular, Human Rights Watch describes North Korea as “one of the world’s most repressive states… [where] [t]he government restricts all civil, and political liberties, including freedom of expression, assembly, association and religion.”[7] While conditions are harsh and restrictive for all North Koreans, daily life is particularly dangerous for Christians, who are viewed as having Western influence. According to one report published by Open Doors. at least 200,000 Christians have gone missing. The most recent Open Doors 2020 World Watch List once again rates North Korea number one for persecution of Christians and others who pose a threat to the strict communist totalitarian system of government.[8]

A 2014 UN inquiry into abuses of human rights in North Korea concluded that, “the gravity, scale and nature of these violations reveal a state that does not have any parallel in the contemporary world.” Atrocities. reported in graphic and horrific detail by defectors, were comparable to those perpetrated by the Nazis during the Holocaust.  The investigation resulted in the UN passing a draft resolution to refer North Korea to the International Criminal Court for crimes against humanity. Although each year the UN Human Rights Commission passes resolutions like this one condemning human rights atrocities in North Korea, they rarely have real substantive impact and are vehemently rejected by North Korea.[9]

With the increased diplomatic activity in preparation for the 2018 South Korean Olympics, there were hopes that the plight of Christians would improve. Unfortunately, these hopes went unfulfilled. One report by Open Doors stated that “Pastor Dong-cheol Kim—arrested in 2015—and two Korean-American Christian lecturers at the Pyongyang University of Science and Technology (PUST), Tony Kim and Hak-song Kim, arrested in April and May 2017 respectively, were all accused of espionage but released ahead of the U.S.-North Korean summit in June 2018.”[10]

As it has done with in past reports, in 2020, USCIRF designated North Korea a “country of particular concern” for engaging in systematic, ongoing, and egregious religious freedom violations, as defined by the International Religious Freedom Act (IRFA).  USCIRF suggests that Congress “work with the administration to clarify the conditions under which Congress would approve the partial or complete lifting of certain sanctions under the North Korea Sanctions and Policy Enhancement Act of 2016 in return for significant progress on denuclearization and commitments to improve religious conditions.”[11]

Given the extreme persecution, it is a miracle that the North Korean underground church is not only able to exist but is reported to be thriving and growing. One Christian dreams that “one day the borders will open and [they] will unite with the South Korean and the Chinese church to bring the gospel to some of the darkest places on this earth.”[12]

I join this persecuted Christian in praying that it is so.

[1] The State of Religion Atlas. Simon & Schuster. 1993. Retrieved 2011-03-05. Atheism continues to be the official position of the governments of China, North Korea and Cuba.

[9] “Report of the Commission of Inquiry on Human Rights in the Democratic People’s Republic of Korea, Chapter VII. Conclusions and recommendations”, United Nations Office of the High Commissioner for Human Rights, p. 346, 17 February 2014, archived from the original on 27 February 2014, retrieved 1 November 2014