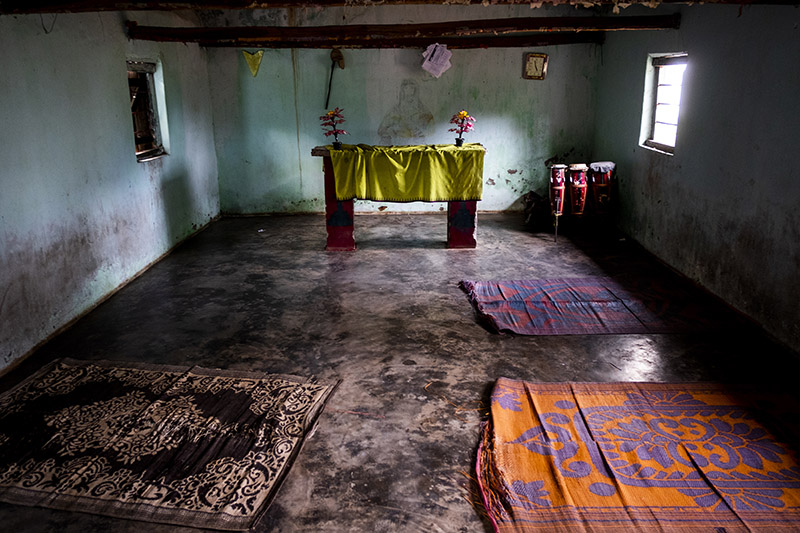 07/10/2020 India (International Christian Concern) – According to local sources, an independent church pastor in India’s Karnataka state has been given one week to vacate the rented home that was being used for worship gatherings. The pastor has to leave the house because radical Hindu nationalists have put pressure on the pastor’s landlord.

“They threatened that they would break my hands and legs,’ Pastor Nallabothula Peter recently told International Christian Concern (ICC). “I received several unknown phone calls with abusive language that claimed I am involved in illegal religious conversions and that I don’t have right to live in the area.”

On June 30, Pastor Peter was praying for a demon possessed girl when police were called to his residence. According to Pastor Peter, neighbors, likely pressured by radicals, had completed about the prayer meeting.

“I doubt the neighbors gave a complaint,” Pastor Peter told ICC. “For more than six years, we have been conducting house prayers and there were absolutely no complaints from anyone in our neighborhood. This was planned and targeted in a way to shut down the house church and send me out of the colony.”

According to Pastor Peter, his landlord is continuously receiving pressure from radical Hindu nationalists telling him that he must force the pastor to vacate the house. The radicals have also registered a false accusation against Pastor Peter, claiming he is involved in the conversion of the entire colony to Christian faith.

Pastor Peter hopes to receive more time to vacate the rented house, since the COVID-19 pandemic has made finding a new home difficult.

“It will be miracle if I rent a house in the same area,” Pastor Peter told ICC. “The Hindu radicals already alerted the entire area to not rent out their houses to me.”