Four People Killed after a Bomb Attack in Baidoa, Somalia 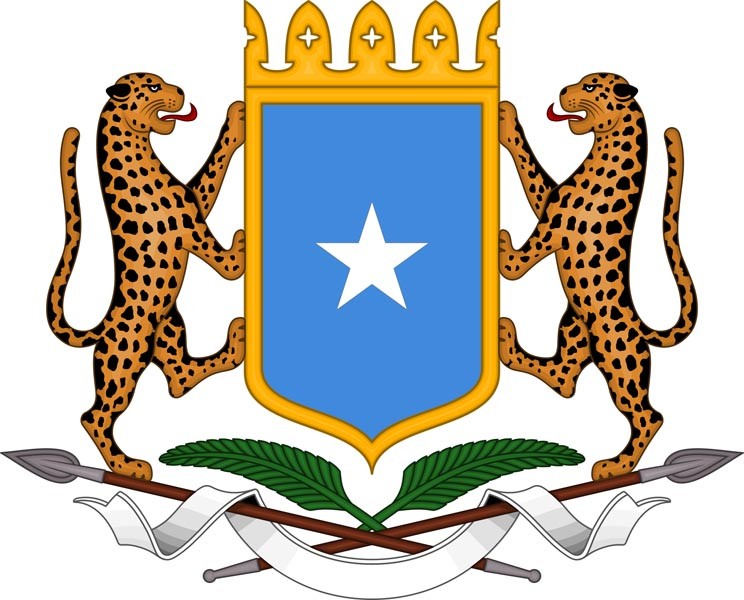 07/09/2020 Somalia (International Christian Concern) – On Saturday July 4th, explosions rocked two of Somalia’s largest cities as officials said, “a suicide car bomber detonated near the port in Mogadishu and a land mine in a restaurant on the outskirts of Baidoa killed four people.” An official of the Southwestern regional state Ali Abdullahi told the Associated Press that, “the mine was detonated by remote control as people were dining during the morning rush. Several others were wounded there was no immediate claim of responsibility.” The al-Qaida linked al-Shabaab group has targeted the city in the past.

Though most of those killed in Somalia are Muslim, al-Shabaab continues to threaten and target Christians in Kenya on a regular basis. They hold a special hatred for Christians who do not follow their faith, which is in control in Somalia. Please pray for the family of those who are killed by al-Shabaab.