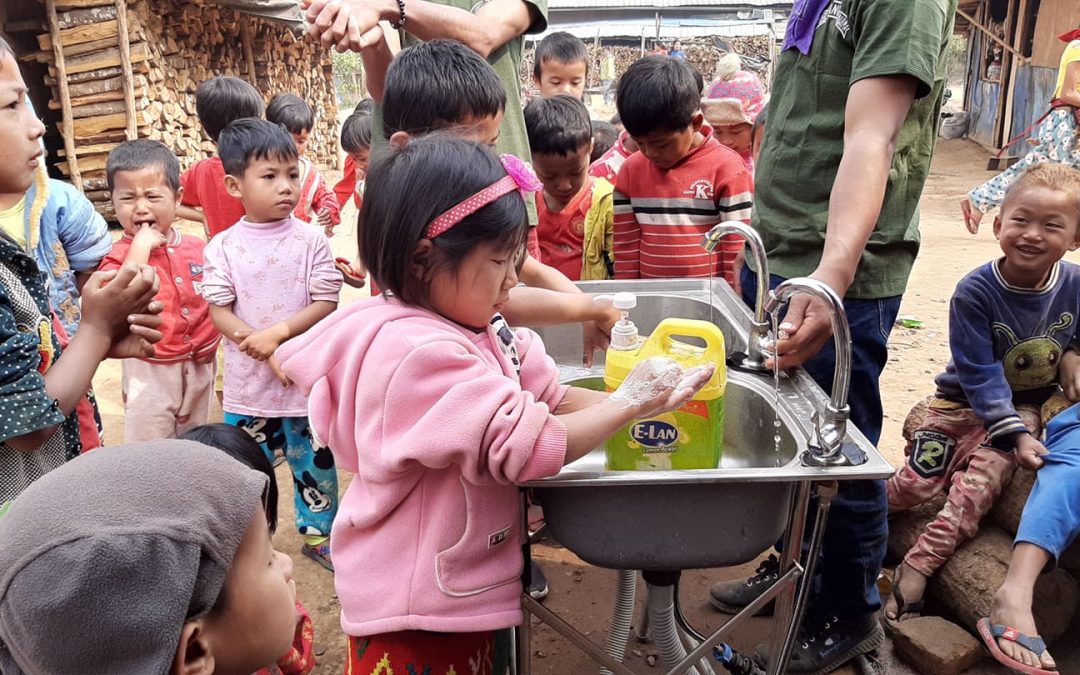 07/03/2020 Myanmar (International Christian Concern) – Myanmar has been in civil war since 1948, after the people gained independence from Britain. In 2015, while Aung San Suu Kyi’s victory in the general election officially ended the military government’s rule of the Southeast Asian nation, conflicts between the Burmese Army (Tatmadaw) and ethnic militia have not ceased. At least 250,000 IDPs have been displaced and continue to suffer this day.

In recent years, the Arakan Army (AA) and the Kachin Independence Army (KIA) have been the most active in the country fighting the Tatmadaw. Both groups attempt to create a self-autonomy state in their respective states. As a result, thousands of internally displaced people (IDPs) have fled their villages in Kachin, Shan, Kayin, and Rakhine states. The Catholic Bishops’ Conference of Myanmar (CBCM) has tried to appeal to both sides to cease fighting during the pandemic.

The Catholic leaders are concerned that while the rest of the world is waging war against the novel virus, Myanmar is faced with both COVID-19 and intensified armed conflict. “As we are all together in this, only by unity we can win this challenge. War-torn countries are the most vulnerable,” the CBCM said in a June 29th letter. According to UCA News, the letter was signed by 16 dioceses, including both the president of the CBCM and general secretary of the CBCM.

Their call comes as fighting has intensified between the Tatmadaw and the AA, causing thousands of people from 39 villages to flee their homes to make way for clearance operations by the Tatmadaw. Many innocent civilians, even UN vehicle carrying COVID-19 samples, came under attack.

Myanmar has been in constant war and conflict with no victor and no end in sight. CBCM stated that “Rather than trying to prevail militarily, [find a] political strategy to address the grievances and give the communities renewed hope that electoral democracy can help them achieve their aspirations through peaceful means.” Myanmar will have its the third general election cycle sometimes in the fall.