Forbidden Worship in the Forbidden City: A Brief History of the Modern Chinese Church 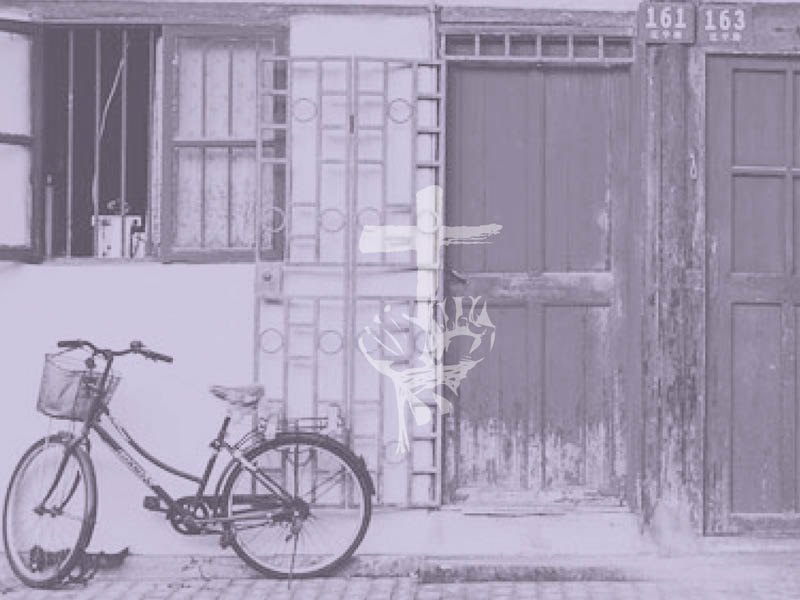 The Chinese Communist Party (CCP) has made no effort to conceal its disdain for religious groups that refuse to tow the party line. Uyghur Muslims, Falun Gong adherents, and members of Christian house churches have long been persecuted for their refusal to censor themselves and align their teachings with state mandates.

Christian house churches are distinguishable from China’s other persecuted religious groups if for no other reason than the explosive growth it has experienced over the past several decades. Despite state-led persecution and suppression, Christianity has grown at the brisk pace of 10% per year since 1979, setting up China to become home to “the world’s largest population of Christians by 2030.”[1]

Since its founding in the days of Mao, the CCP has sought to root out churches it deems to be a front for outside influences in the country. And while the CCP has proven ineffective in stemming the steady rise of Christianity’s popularity, there is no evidence to suggest that China will deviate from its historical antagonism against the Christian church.

The Three Self Movement and the Rise of the CCP

The CCP established the modern state of the People’s Republic of China in 1949 after the Party took control of mainland China. Ever since, the Chinese government has viewed religious movements with suspicion both because Christian churches are seen as associated with the rest of the global Christian community and because religious movements have often been associated with expressing political dissent.[2] The CCP sought to control Christian congregations by coopting a leadership strategy promoted by Chinese protestants known as the Three-Self reform movement.[3]

The “Three-Self” title refers to the objective of the movement; that Chinese churches become less dependent on foreign missions by becoming self-supporting, self-governing, and self-propagating.[4] The CCP coopted the Three-Self mantra and turned it into the “Three-Self Patriotic Movement” (the Movement) in order politicize religion and control diverging communities.[5] Initially, this strategy was moderately effective as many leading Chinese Christians had been educated in Western missionary schools where they were introduced to the ideas of communism and national salvation that made them receptive to Marxist politics.[6]

Historians mark the official beginning of the coopted Movement with the publication of “The Christian Manifesto” in 1950, which pledged the loyalty of Chinese Protestants to the communist government.[7] Officially, the aim of the Movement was to distance China’s churches from foreign and imperial control; but in reality, “its fundamental goal was to force the Christians to sever their institutional ties with foreign missionary enterprises in particular and foreigners in general.”[8] The CCP then founded numerous patriotic religious organizations as a means to control the main national religions of Buddhism, Taoism, Islam, Catholicism, and Protestantism.[9]

The Korean War brought church/state relations to a boiling point as state propaganda and U.S. involvement in Korea stoked xenophobic fervor among the Chinese people.[10] The CCP was successfully able to use both the anti-American sentiments stirred up by the Korean War and the Movement’s own anti-imperialist ideology to target western-centric denominations and congregations in China.[11] Western missionaries were expelled from the country, church property was confiscated, and Chinese Christian were forced to break off all ties with foreigners.[12]

The churches that conformed to the CCP’s agenda were rolled into the official Three-Self patriotic churches, all of which are all registered with the state.[13] For example, in one of the more glaring instances of the state co-opting the church for political ends, Three-Self churches were forced to abandoned traditional Christian ideals such as “pacifism, universal love, and salvation by faith” for being too imperialistic.[14] Instead, pastors were instructed to preach sermons that encouraged young Chinese Christians to join the Korean military campaign as it was their “duty.”[15]

By the end of the Korean War, the state had become the “absolute embodiment” of the will of the proletariat and thus demanded “total submission” of Chinese Christians.[16] Furthermore, during the Mao’s Cultural Revolution, churches were destroyed or confiscated and religious practice was outlawed.[17] This dictation of doctrine by the CCP created a split in Chinese churches that exists to this day. Many Catholics and Protestants chose to meet secretly at their homes instead, away from the watchful eye of the state.[18] This proved to beginning of the modern “unregistered” house church movement.

Christianity in the post-Mao Era

After the death of Mao in 1976 and the accession of his successor, Deng Xiaoping, the CCP loosened its grip on the country and gradually allowed foreign presences to return, along with religious expression.[19] From the early 1980s onwards, Christianity experienced an explosive period of growth across multiple regions and demographics throughout the country.[20] It is estimated that in 1980, the number of Christians in China had reached 4 million in contrast to only 1 million in 1949, due largely to the rural house churches that exist outside the official TSPM structure.[21] At its current rate of growth, China is predicted to have the world’s largest population of Christians by 2030.[22] There were even positive structural signs of change when CCP passed a new Constitution in 1982 that provided general, albeit vague, acknowledgement of the right of freedom of religion in Article 36.

Unfortunately, in recent years, religious freedom has taken a turn for the worse in China, thanks largely to the current CCP administration and its chair, Xi Jinping. Under Xi, both unregistered house churches and registered state churches are facing increased persecution through harassment, arrests of parishioners, lack of access to facilities, destruction of church property, and the outright disbanding of congregations.[23]

In a future article, we will examine the extent of the modern CCP’s attitude towards Christians, and specifically their use of technology to enforce the state’s will. If there is one conclusion that may be drawn from this introduction to the Chinese church, it is this; despite the best efforts of the CCP to control, dictate, and suppress Christian communities, the church still survives and shows every sign that it will continue on.

Colton Grellier is a graduate of Liberty University School of Law, with a specialization in international law and legal writing. His work with law and human rights includes co-authoring a letter for the congressional Tom Lantos Human Rights Commission concerning the Nigerian Middle Belt conflicts and writing a white paper for the Finnish and Norwegian Embassies on the conflict’s effects on women. He assisted with drafting legislation for former congressman Frank Wolf to appoint a special envoy to the Lake Chad region in 2018. Colton’s areas of interest include the impact of philosophy and multiculturalism on human rights, natural law theory, and historic religious conflicts in Western Europe. Colton currently serves on the board of the International Law Society at his law school as editor of the International Law Bulletin. He graduated Magnum Cum Laude from Liberty University with a Bachelor’s in Business Administration in 2017.

[21] Carter, Joe. (2019) “9 Things You Should Know About Christianity and Communist China.” The Gospel Coalition. Article retrieved from: https://www.thegospelcoalition.org/article/9-things-you-should-know-about-christianity-and-communist-china/