Hong Kong Security Law to Be Enforced on July 1 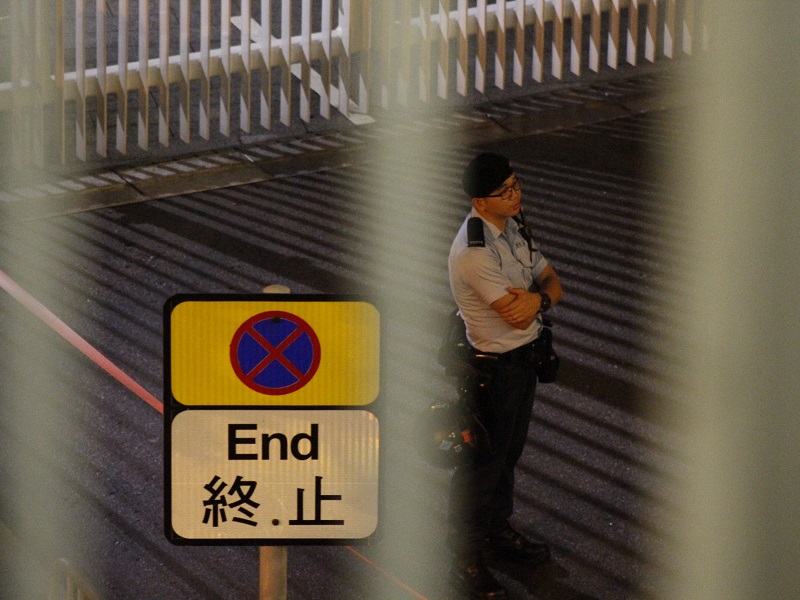 The bill was approved by 2,878 votes to one, and six abstentions, on May 28 by China’s National People’s Congress (NPC), and submitted for the first deliberation to the NPC’s Standing Committee. The new law, unanimously adopted by the Committee’s 162 members today, will be incorporated into Hong Kong’s Basic Law, and enforced on July 1, the 23rd anniversary of the city’s handover from Britain.

Any action seen as an act of subversion, secession, terrorism, or foreign interference can now be tried by a special agency set up by Beijing, along with a special police force established to investigate security cases and collect intelligence.

Beijing’s latest move has been widely criticized as a blow to the “One Country, Two Systems” framework agreed upon by China and the United Kingdom in 1997 during the handover of Hong Kong, allowing the city to enjoy distinct political, socioeconomic, and legal arrangements for the next 50 years.

Local Christian groups, including Christians for Hong Kong Society, Hong Kong Christian Fellowship of Social Concern, and The Peace and Justice Commission of Hong Kong Diocese, are among the 86 human rights and social justice organizations that penned an open letter on June 16 to Li Zhanshu, chairman of the Standing Committee of the NPC, demanding that the law not be passed.

Many Christian clergy and activists could fall under the vague terminology of the law if their activities are seen as acts of secession, subversion, terrorism, or collusion with foreign forces to endanger national security.

Christian activist Joshua Wong, one of the founders of the pro-democracy group Demosisto, announced his withdrawal from the group, hours after the law’s passage, citing his concerns that under the newly-passed national security legislation, it was no longer “nonsense” for pro-democracy figures to worry about their lives and personal safety. The 10-year “political imprisonment,” as well as extradition to China, could cost them their freedom. He said, “No one could be sure [what would happen] tomorrow.”

Gina Goh, ICC’s Regional Manager for Southeast Asia, said, “ICC condemns the Chinese government for imposing a sweeping security law that strips away the autonomy and freedoms of Hong Kong. Xi Jinping’s regime has done nothing but erode Hong Kong’s human rights and justice since he took office in 2012. Come tomorrow, Beijing will employ this security law, which bypassed Hong Kong’s own Legislative Council, to criminalize any Hong Kong citizen who is considered to be a troublemaker to the Chinese Communist Party (CCP). It is time now for the international community to stand in solidarity with Hong Kong and take necessary measures to punish the CCP.”