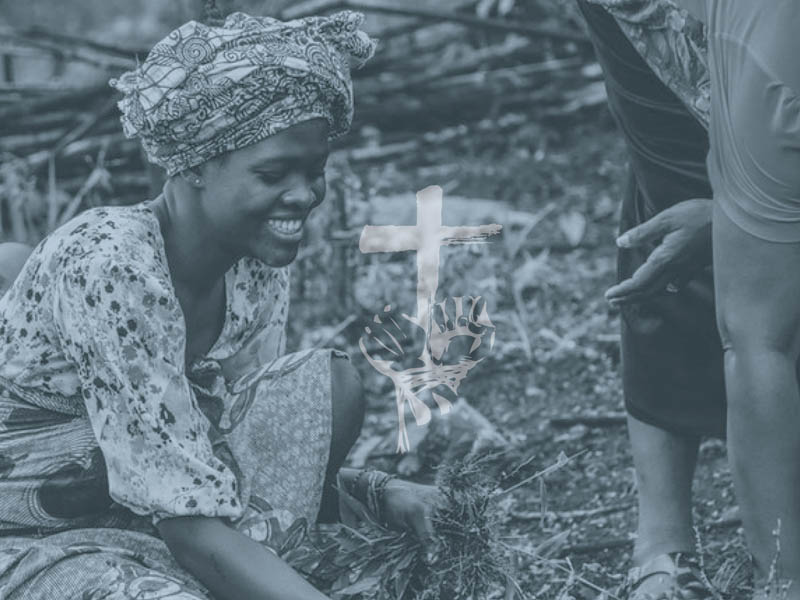 06/28/2020 Ivory Coast (International Christian Concern) – On Monday June 22nd, the defense minister said that, “authorities in Ivory Coast have arrested the suspected head of a jihadist group and several other militants believed to have carried out an attack in the north two weeks ago that killed at least 10 soldiers.” The attack on the night of June 10 on a military outpost in Kafolo was the deadliest since gunmen from al Qaeda’s North African branch stormed the beach resort of Grand Bassam in March 2016, killing 19 people. Minister Hamed Bakayoko said at a military ceremony in Abidjan to honor the fallen soldiers that, “the head of the commando unit that carried out the attack was arrested yesterday. Many of the people who committed the criminal and terrorist act have been arrested.”

On Thursday June 18th, the army said it had carried out cleanup operations in the Comoe National Park, close to the border with Burkina Faso. The Kafolo military post is located in the area. The army said 27 people were arrested, a militant logistics base was destroyed, and communication equipment were seized. Ivory Coast and Burkina Faso launched a joint military operation last month called Operation Comoe to tackle the expanding threat from Islamist jihadists linked to al Qaeda and Islamic State in the Sahel region. Mali, Niger and Burkina Faso have been worst hit by the militant attacks but there are concerns that the attacks could spread to coastal nations if left unchecked.