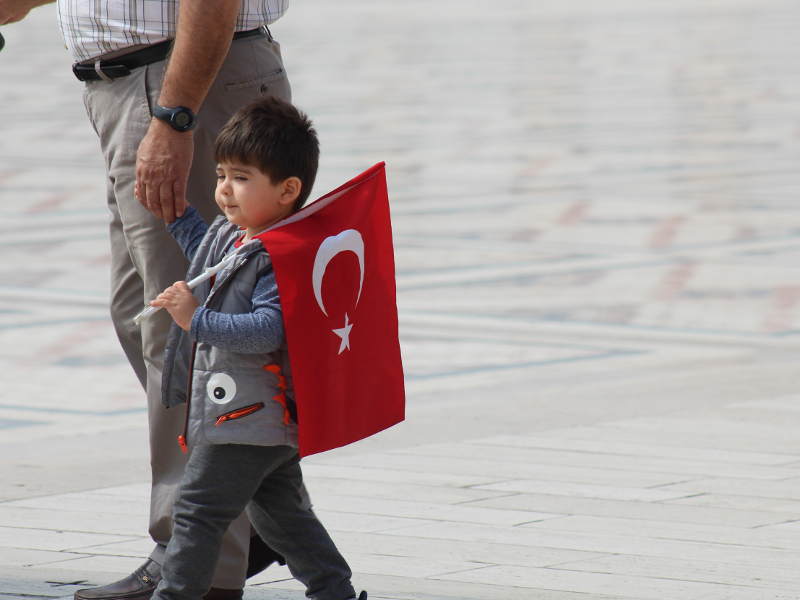 In a five-hour, closed cabinet meeting on July 16, 2020, Turkish leadership met to discuss the policy of the Turkish government in its efforts to crackdown on activists and advocacy organizations attempting to spread awareness of and secure international recognition for the Armenian Genocide. According to Asbarez Post, both President Erdogan and Turkish Communications Director Fahrettin Altun made several dismissive and hostile statements regarding the “Armenian lobby,” accusing activists and advocates of making “groundless and anti-Turkey allegations,” and sewing “seeds of hostility” through “distorted” accounts of historical events. Such an attempt to “defame” Turkey, said Altun, would not be permitted.

Turkey and its neighboring Turkic proxy, Azerbaijan, are the only two countries which actively deny the crimes against the indigenous Christian Armenian, Greek and Assyrian nations from 1915 to 1923. The Armenian Genocide is fully documented as the first modern case of genocide, both “centrally planned and systematically executed” by the Ottoman Turkish government. It is widely regarded as a historical fact.[2]

Following the news of this recent meeting in which President Erdogan and his cabinet renewed its policy of denial, numerous organizations have spoken out condemning the continuance of the denial. Among them is the Armenian National Committee of America and its coalition partners, the “largest and most influential Armenian American grassroots political organization”[3] who “slammed” the Turkish President and his government, saying the following:

“Despite overwhelming documentation by historians and condemnation by over 30 countries worldwide, an unrepentant Turkey seeks to both enforce an international gag-rule against truthful affirmation of the Armenian Genocide and to obstruct a just international resolution of this still unpunished crime…

Recognizing that silence and denial of genocide creates a veil of impunity by which states avoid responsibility not only for their historic crimes, but contemporary human rights abuses, we condemn in the strongest possible terms the continued genocide denial policy by the Turkish government and its proxies, calling on all who are committed to upholding and ensuring the protection of universal human rights to fight against genocide denial and commit to exposing genocide, confronting denialism wherever it occurs, deny a public platform for hate and empower communities that have experienced or are suffering genocide.”[4]

ANCA Communications Director Elizabeth Chouldjian also made a statement, saying “What Turkey’s doing is far worse than genocide denial – as terrible as that is. Erdogan’s actively obstructing justice – consolidating the fruits of Turkish crimes even as he renews his threats against Armenia’s security. It’s the continuation of genocide through other means.” She advocates for the United States and others in the international community to continue to build off of the Congressional resolution in 2019 that added the White House’s recognition. We must, she says, end Turkey’s obstruction of justice for the crime.[6]