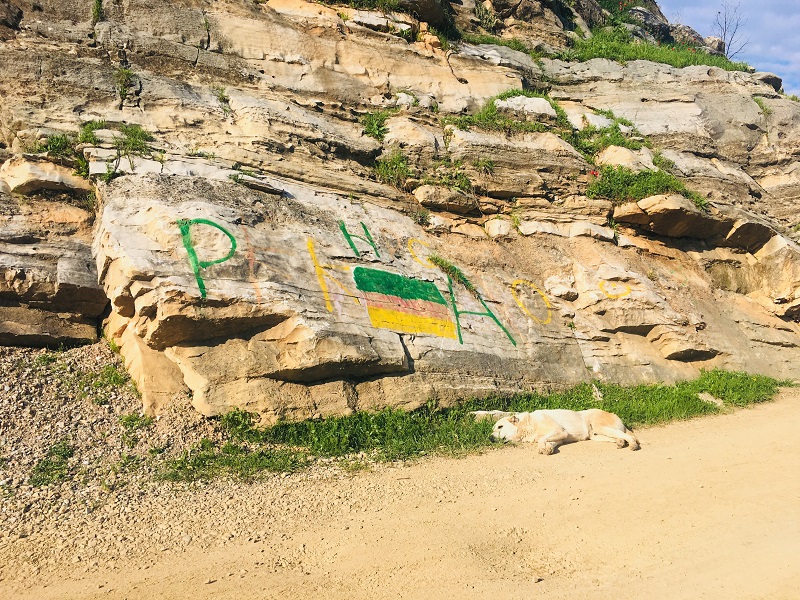 06/22/2020 Iraq (International Christian Concern) – Over the weekend, the Turkish Air Force continued bombing NW Iraq, reportedly displacing many and killing up to five civilians. Turkey claims that some members of the Kurdish Workers’ Party (PKK) are based in this area and that they were the target. However, several of the impacted villages are also home to Christian communities.

Hundreds of Christian families who fled Mosul and the Nineveh Plains during the 2014 ISIS attacks now live in Zakho, one of the areas targeted by Turkey’s raids. Many of these Christians have been displaced once again. Chaldean Patriarch Sako, born in Zakho, expressed his concern toward Erdogan’s imposition on Iraqi land, noting that Iraq cannot face a war with Turkey right now. Baghdad called on Erdogan to end the attacks, but Erdogan insists they will fight the PKK wherever they are.

The Assyrian Monitor for Human Rights spoke out against the attacks, calling for protection of these Iraqi civilians and condemning Turkey’s irresponsible operations. These raids confirm the exponential growth of Turkey’s geopolitical-military activism and should raise concern among the international community. ICC’s assistance work has included repairing Christian homes targeted in past raids but change needs to be affected on a much greater level.