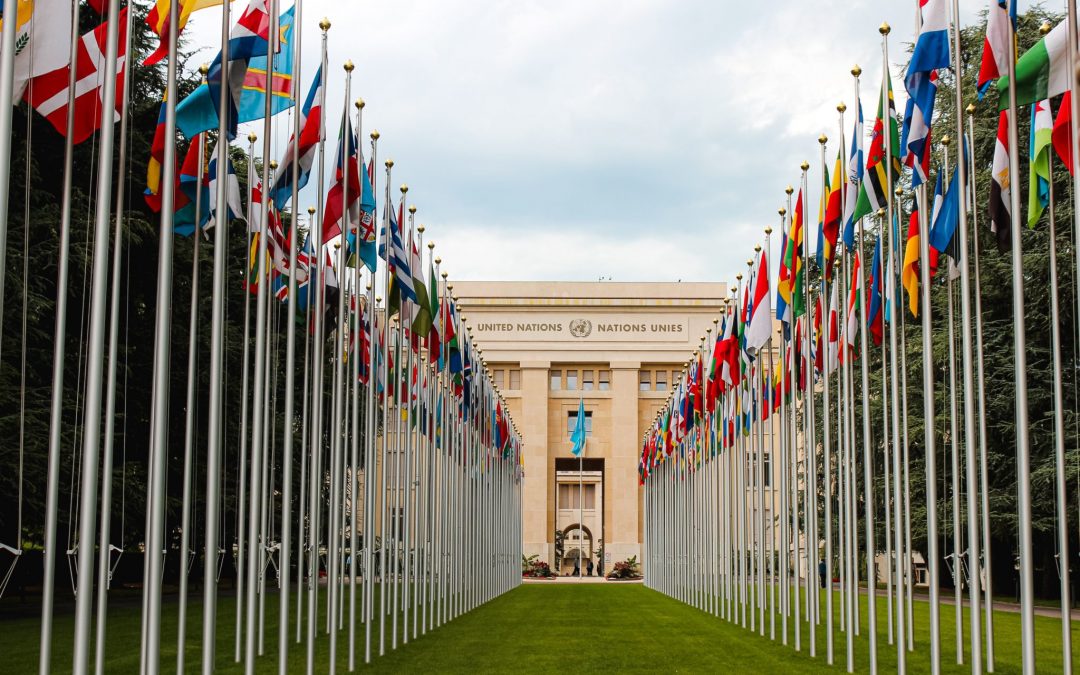 06/17/2020 Washington, D.C. (International Christian Concern) – The United Nations General Assembly will cast secret ballots today to elect their 75th President. As prescribed by the United Nation’s articles of governance, the new president must be selected from a group of Western European nations, and the ballot that each member will receive will only list one name – Volkan Bozkir – a Turkish diplomat. The decision to hold the election by secret ballot follows a request by three member states who oppose the candidate selection.

Turkey’s history of aggression against and oppression of religious and ethnic minorities, in particular the Arminian people, has been well documented yet remains obstinately disavowed by Turkish officials to this day.  From the Armenian Genocides 100 years ago to modern hostilities towards neighboring countries, the Turkish commitment to international peace, universal respect of human rights, and acknowledgement of endangered minorities are called into question, and by extension the intentions of their United Nations Presidential candidate.

The twentieth century, host of back-to-back world wars, death, destruction, and atrocity unmatched in human history also gave birth to a new attempt at restoration and unity among the war-torn nations who had fallen victim to imperialism and conquest.

The first attempt at this method of international peacekeeping came in through the League of Nations, and then in the form of its predecessor the United Nations.  Former enemies and rival nations conceded their revenge and past wrongs and formed the first United Nations General Assembly under the first UN President, Paul Spaak. Since the inaugural session, each subsequent President of the General Assembly has promised to maintain the status quo of peace and advance the goals of the United Nations.

The same generation that founded the United Nations also bore witness to the slaughter of  1.5 million Arminian civilians at the hands of the Ottoman Turkish empire—an act that Turkish officials deny to this day.

In Bozkir’s vision statement, released during his bid for the presidency, he states: “I intend to place an emphasis on the need to advance the UN collective agenda for humanity with particular attention to vulnerable groups, people in need and the people under oppression.”

Furthermore, he has pledged to render “impartial and unhindered delivery of humanitarian assistance;” another statement that does not reconcile with the Turkish state’s history of aggression towards religious minorities.

This disparity of trust placed in the Turkish candidate is illustrated by the fact that a fast tracked unanimous approval and appointment from United Nations member states was rejected by several countries, most notably Greece, Armenia, and Cyprus, leading to Wednesday’s secret ballot. These three countries, each past victims of Turkish aggression, should not stand alone in opposition to the blatant hypocrisy of Turkey’s attempts to seize the executive of the world’s leading peacekeeping organization.