The Institutionalization of International Religious Freedom 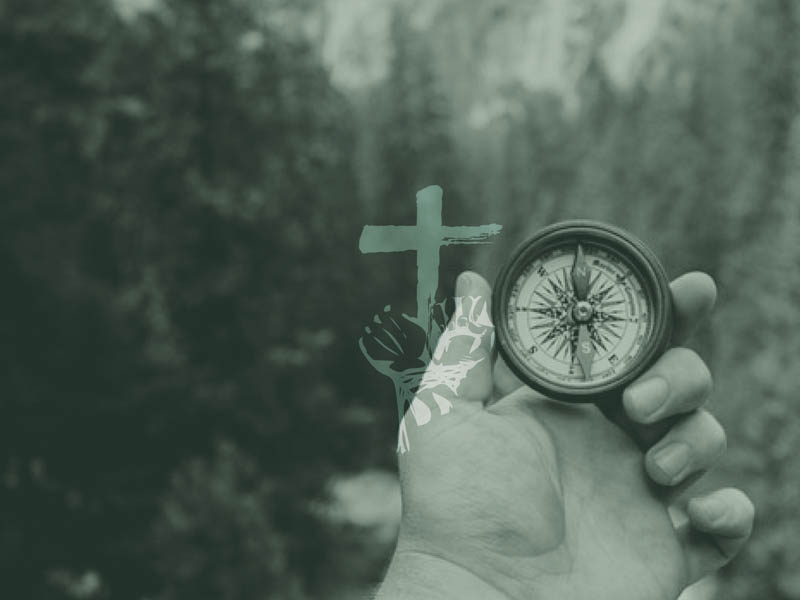 On June 2, 2020, President Trump signed a historic Executive Order (EO) on Advancing International Religious Freedom.[1] The EO takes significant steps towards institutionalizing the momentum in international religious freedom (IRF) over the past three years. The EO is the first ever to explicitly address IRF. It has five distinct components, each of which are worth studying.

The first segment of the EO stipulates that the Secretary of State and the Administrator of the United States Agency for International Development (USAID) should develop a plan within 180 days to prioritize IRF in the development and implementation of U.S. foreign policy.[2]

IRF as an aspect of foreign policy has increased in importance since it was first introduced in the International Religious Freedom Act of 1998. International relations scholar Gregorio Bettiza explains the rise of IRF succinctly in his new book, where he says, “religion has become a systematic subject and object of American foreign policy in ways that were unimaginable just a few decades ago.”[3] By tasking two top administration officials with the integration of IRF into U.S. statecraft, the EO visibly demonstrates IRF’s dramatic ascendancy.

The second component of the EO is a more standard form of advancing administration priorities: an increase from $20 million to $50 million in funding.[4] This section states that the new funds should be put towards programs that advance international religious freedom.[5] Perhaps the most substantial takeaway from this segment is that there is now both authority and funds to create foreign development projects—a first for the IRF establishment.

The third section of the EO tasks Chiefs of Mission—usually the top U.S diplomat in a foreign country—in countries of particular concern and countries on the Special Watch List to develop action plans to support IRF efforts and encourage host governments to make progress on religious freedom issues.[6] It also stipulates that heads of U.S. agencies should raise IRF concerns, specifically for those imprisoned because of their religion.[7] Lastly, this section charges the Secretary of State and the USAID Administrator to advocate for IRF issues in bilateral and multilateral fora.[8]

Remarkably, the first element of this third section is remarkable as it addresses a perennial source of tension—the back-and-forth between the IRF office and embassies. Essentially, embassies strive to achieve U.S. goals by working with their host countries in amenable ways. In some places, the mere discussion of IRF issues can be a non-starter for foreign governments.

Now, the top U.S. diplomats stationed in countries that permit severe religious persecution must address these issues with foreign governments. While this was likely already taking place to some degree, the EO creates a formalized structure for action with the full weight of the administration behind them. Tony Perkins, Chair of the United States Commission on International Religious Freedom, likely referenced this section of the order when he characterized the EO as encouraging “swift action by the U.S. government to hold accountable foreign governments that commit severe violations.”[9]

The next component of the EO mandates training for all federal employees stationed or deployed abroad for at least 30 days.[10] Training in IRF is essential, as the role of religion in foreign policy is increasing. The State Department and USAID have their own required religious trainings, but many components of the federal government with a role in foreign policy do not include religious training.[11]

At a discussion panel hosted by the Council on Foreign Relations last year, Shaun Casey, the director of the Berkley Center for Religion, Peace, and World Affairs at Georgetown University, said that most American military chaplains have no training in religions like Islam, a deficiency that he claims shows a “gaping hole” in our training of U.S. officials abroad.[12] The EO-stipulated training will address this gap in our foreign policy establishment as it relates to religion and better prepare all federal employees stationed abroad.

The final section of the EO calls for the development of “recommendations to prioritize the appropriate use of economic tools to advance international religious freedom” in CPCs and countries on the SWL.[13] The Trump Administration has often made use of financial tools to sanction violators of IRF and other human rights. However, this element of the EO is particularly timely as religious minorities are facing new and increased pressure due to COVID-19.[14]

Overall, the new Executive Order is best described by Ambassador-at-Large for IRF Sam Brownback as a “whole of government” approach.[15] With this new approach and an unprecedented level of support from the White House, IRF is rightfully being institutionalized as a foreign policy priority.

Benjamin Harbaugh is a former intern in the Office of International Religious Freedom at the Department of State and a graduate student at The American University in Washington D.C. where he currently studies U.S. foreign policy and security. He is passionate about supporting vulnerable communities around the globe and has worked alongside the persecuted Church in countries such as Cuba, Russia, Vietnam, and more. Engaged in the relationship between government action and religious freedom, Ben believes in the importance of U.S. involvement for Christians around the world. When he isn’t studying, Ben enjoys long-distance running and traveling with his wife.