Organization Reports Series of Attacks on Christians in Central India 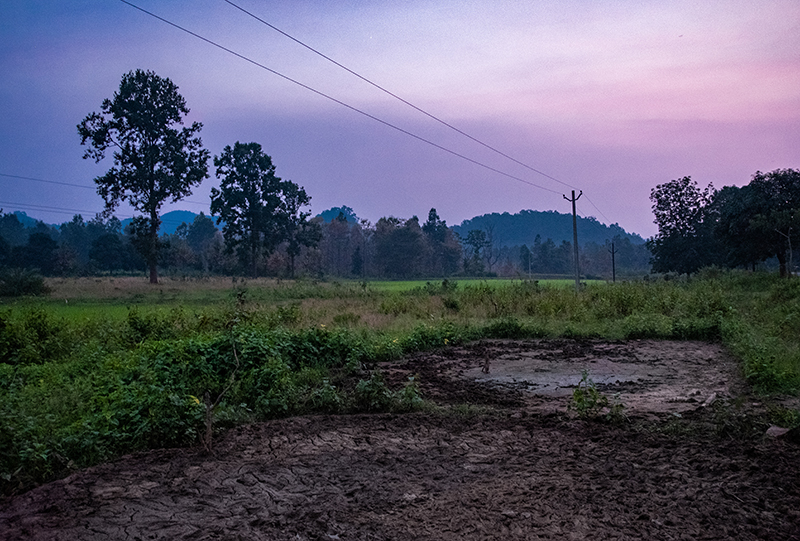 The Alliance Defending Freedom India Trust said, “It is a terrible and unimaginable thing to be denied an opportunity to grieve the loss of a loved one with dignity. [We have] reported 15 similar cases in the [last] year.”

In one incident, Christians in Mendoli village were assaulted and the clothes of a Christian woman were torn off to forcefully perform a sanctification ritual. Later, the mob demanded a fine of 5,000 rupees ($66.00 USD) and threatened to kill the Christians if they informed the police.

In another incident, a young Christian woman was shot after she received death threats if she continued to spread the Gospel. In 2015, religious extremists shot and killed the victim’s father after due to his involvement in missionary work.