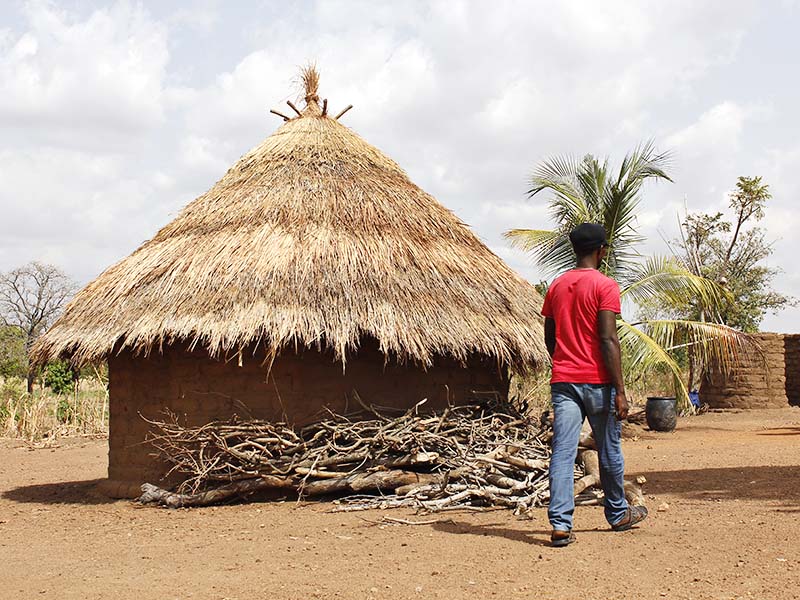 06/05/2020 Washington D.C. (International Christian Concern) – International Christian Concern (ICC) has learned that Fulani militants again attacked the Adara natives in Kajuru LGA, Kaduna State, Nigeria. The attack on the Christian village took place while many were still mourning the loss of loved ones, property, and their means of livelihood following a series of coordinated attacks on at least five villages and 12 settlements over the past month.

The militants launched this most recent attack on Tudu-Doka Avong along Kaduna-Kachia road, killing nine people and injuring several others. Confirming the incident, a community representative, Usman Stingo, said, “It happened at about 5:45 a.m. on Wednesday, June 3, 2020. The gunmen arrived [at] the village and started shooting sporadically.  They entered into some homes and burnt household stuff. The situation is very, very pathetic.”

Further confirming the attack, the Kaduna State Chairman of the Christian Association of Nigeria (CAN), Reverend Joseph Hayab, said, “Nine persons were killed, including women and children. The photos are not good to look at.  The mood in the entire Kajuru area is gloomy. People are living in fear.”

The CAN chairman further disclosed that some pastors were also affected in the recent attacks and are suffering in silence.  He, however, acknowledged good-spirited individuals who are assisting with food distributions to help the displaced, but lamented that the need is very large.  He expressed concern with the attitude of the government, saying, “The government seems to be living in pretense and looking away from the colossal impact of the attacks on the population.”

ICC’s Regional Manager for Africa, Nathan Johnson, stated, “Kajuru Local Government Area has now been attacked nearly a dozen times in the past month. Despite this, the government has not taken any clear or decisive steps to stop the violence. They have not caught any of the perpetrators, saved any lives, or assisted any of those who have suffered. This continued inaction is costing many people their lives, homes, and loved ones. It is time that the government in Nigeria is held accountable for the many lives that they have failed to defend. They are either completely incompetent and must be removed, or they are complicit and need to be thrown in jail.”[/vc_column_text][vc_column_text css=”.vc_custom_1591355359760{margin-bottom: 0px !important;}”]