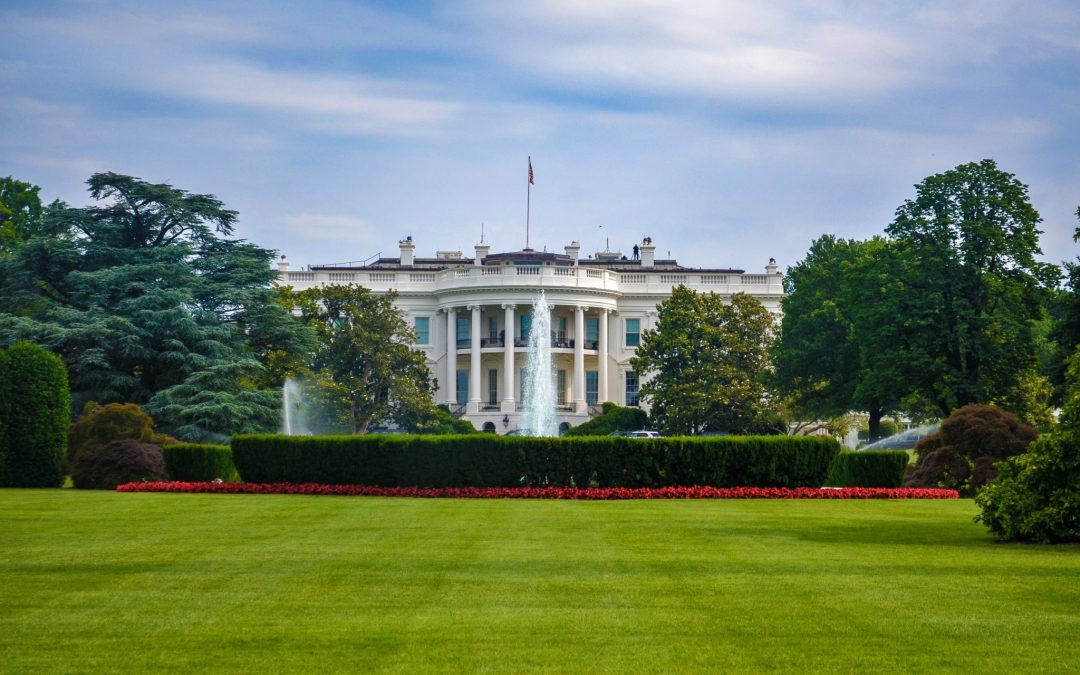 The order allocates $50 million from the USAID budget to fund programs aimed at advancing the cause of international religious freedom. Programs will include efforts to detect and prevent imminent attacks on religious communities and funding measured reprisals against the perpetrators of such attacks.

Referencing the State Department’s existing mechanisms for tracking countries in violation of religious freedom, the order itself is more than a warning; it has teeth to enforce its demands. According to the order, reprisals against international violators will include diplomatic sanctions including the restriction of visas, and economic sanctions including the “realigning of foreign assistance.”

The language of the executive order was inclusive yet defining; “all faiths” it says, are to be afforded “equal rights and legal protections.” Insofar as the American moral and national security imperative goes, the order reaffirms desire of the Trump administration “to improve the safety and security of houses of worship and public spaces for all faiths, and to protect and preserve the cultural heritages of religious communities.”

The United States Commission on International Religious Freedom (USCIRF) released a statement applauding the order, lauding it as a solidification of a multi-faceted effort to bring religious freedom to the forefront of the international conversation.

ICC is honored to advocate in Washington, D.C. for the persecuted church, and is exceptionally pleased with the way that this executive order helps to institutionalize the important issue of international religious freedom in the United States’ foreign policy.