Embracing the Call to Suffering 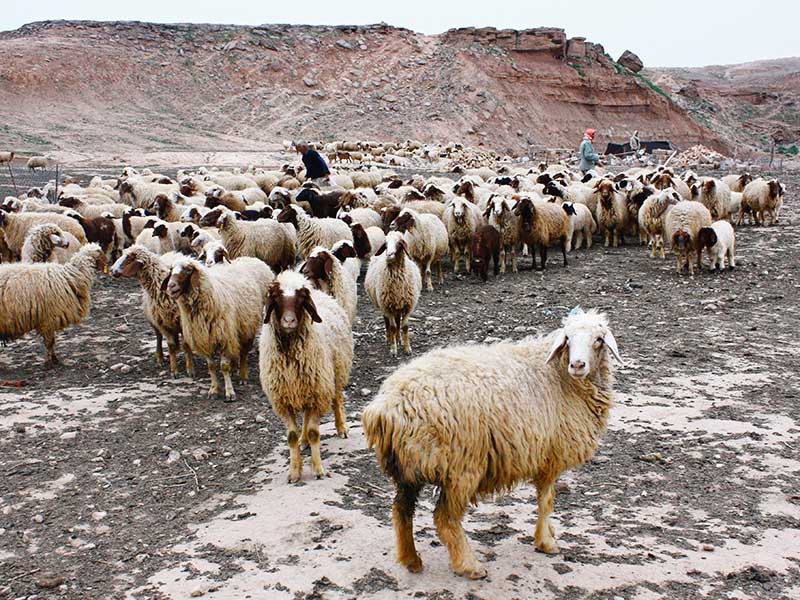 [vc_row][vc_column][vc_video link=”https://www.youtube.com/watch?v=XBy_zMbK0vQ”][vc_column_text]06/03/2020 Washington D.C. (International Christian Concern) – Many years ago, two Iranian women named Maryam and Marziyeh were radically saved, and like so many others they were inspired to share the Good News. So, they devoted their life to ministry and began blanketing Tehran with Bibles.

They bought a big map of the capital city of Tehran, Iran. Each night, they would carry roughly 140 New Testaments in their backpacks. Regardless of the weather, the women would trek out into the night to drop the New Testaments into mailboxes throughout the city. After finishing each area, they would draw a cross on the map and then pray for that area. After almost three years, they distributed 20,000 New Testaments in different parts of Tehran.

Everywhere they went, they carried small Bibles with them to distribute. The women also had two house churches in their apartment. One day in March 2009, early in the morning, Marziyeh received a phone call from a stranger. He had some questions about their car documents and asked her to go to the police station.

They police then ransacked their apartment and discovered all of the Bibles and other Christian materials. The women were transferred to the police station, and said their goodbyes to one another, fearing that their time on earth was dwindling. In a moment where they felt helpless, they started praying in tongues. Maryam said, “We really praise God for this gift because we could see how in those difficult moments, the presence of Holy Spirit really strengthened us and helped us and prayed on our behalf.”

Upon their arrest, the women were soon sent to the notorious Evin Prison, also known as Iran’s “terror factory.

When they entered Evin Prison, Maryam and Marziyeh were surprised to see many respectful intellectuals behind bars, including students, lawyers, journalists, and even doctors. They were in prison simply because their beliefs were against the government. The women even encountered children who were in prison because of the crimes of their parents.

One day, one of the interrogators became angry because he heard that they were sharing their faith within the prison. Marziyeh told him, “I’m so sorry. I believe this is not our fault. This is your fault because you arrested us. You put us in this prison and prisoners are curious. They ask us, ‘What is your charge? Why you are here?’ So we have to explain to them why we are here. That’s why we talked to people.”

During their time in prison, people from around the world began sending letters to them. As thousands of letters flooded in, the jailers were put on high alert, knowing that they world was watching. As a result, the women began receiving better treatment from the guards. At the same time, the guards were deeply touched as they read through the letters.

For the first few months, the women didn’t have any connection with the outside world outside. When the letters began pouring in, Maryam and Marziyeh were encouraged, realizing that they were not alone. Instead, they had a big Christian family supporting them.

At a time when they thought that their lives were over, God performed a miracle and brought their ministry to a new level. We all know that suffering is part of life. It’s in those periods that God can really get into our hearts. And yet our response is often that we desperately want to escape those times.

When that’s all stripped away, then we fully call out for God and He comes in, and we have a time of relationship with him that you would absolutely treasure.

To learn how you can support Christian prisoners through ICC’s letter-writing campaign, click here.[/vc_column_text][/vc_column][/vc_row]