Indonesia’s Religious Freedom Has Not Improved, According to Rights Group 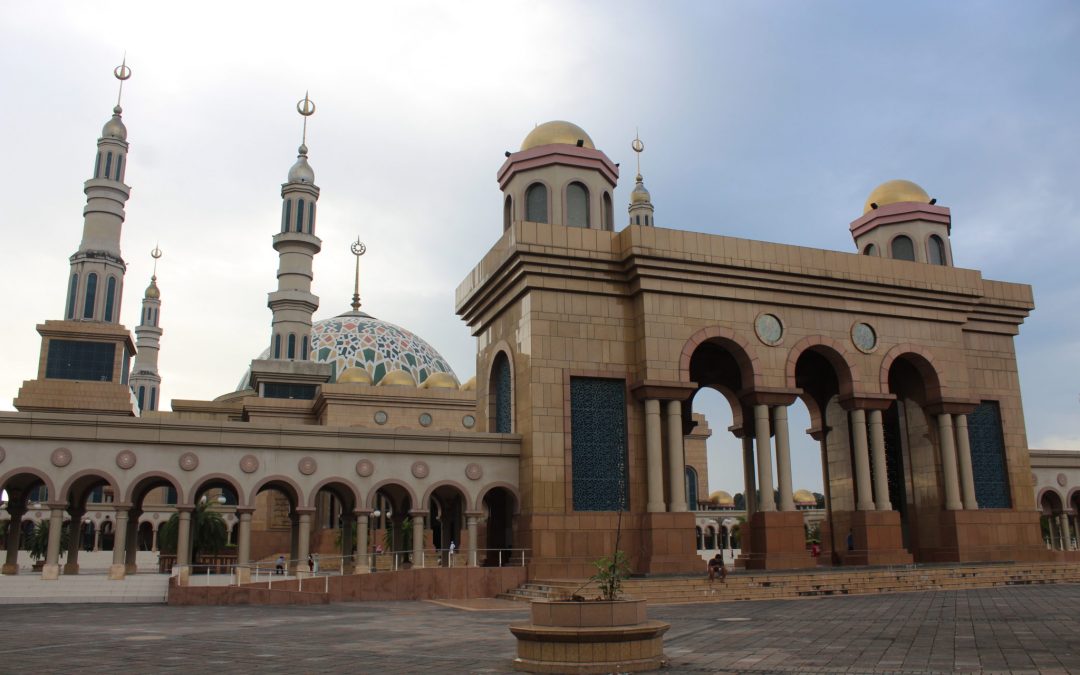 06/02/2020 Indonesia (International Christian Concern) – The Indonesian government is regarded by international human rights organizations in recent years as failing to protect religious freedom. As the country attempts to move forward in nine different human rights issues according to the Human Rights Watch (HRW), no legitimate policy measures have taken place.

In a recent report, HRW highlights some of the rights that still need to improve. One of them is religious freedom. Even the government admits that intolerance is increasing among religious freedom cases. The Director of Human Rights of the Indonesian Ministry of Law and Human Rights said there are intolerant groups who often prevent Christians from building churches. ICC has reported several cases of churches attempting to build their churches yet faced protests or government’s change of mind. Hate speech and social media also created a perfect storm of media hoaxes and anti-religious tolerance.

The country also has not increased legal protection over religious freedom, taking the side of the Muslim majority. Some laws inside the Indonesian legal system target religious minorities; one prominent example are blasphemy laws. Last year, they charged Suzethe Margaret, a Catholic woman with mental disorder with blasphemy against Islam. She accused a mosque of converting her husband to Islam to marry another woman, while she was wearing shoes and bringing her dog into the mosque, moves considered offensive to Muslims.

She has paranoid schizophrenia and cannot be criminally liable for any act under Indonesia’s criminal code article 44. However, Indonesian law allows the court to send a mentally disabled person to a “lunatic asylum” for up to a year. The Human Rights Watch documented the poor treatment of patients in the asylum, abuse ranging from forced treatment, isolation, and the high risk of sexual harassment and violence against women.

The court charged her with blasphemy because bringing a dog into the mosque was “clearly blasphemous”, said the Vice President of Indonesia.

Another case is Christian woman Eka Trisusanti Toding, an English teacher, was sentenced to five months jail over her allegedly blasphemous comments on Facebook about Islam last Novemeber. Despite her apology, she still was taken to court for blasphemy.