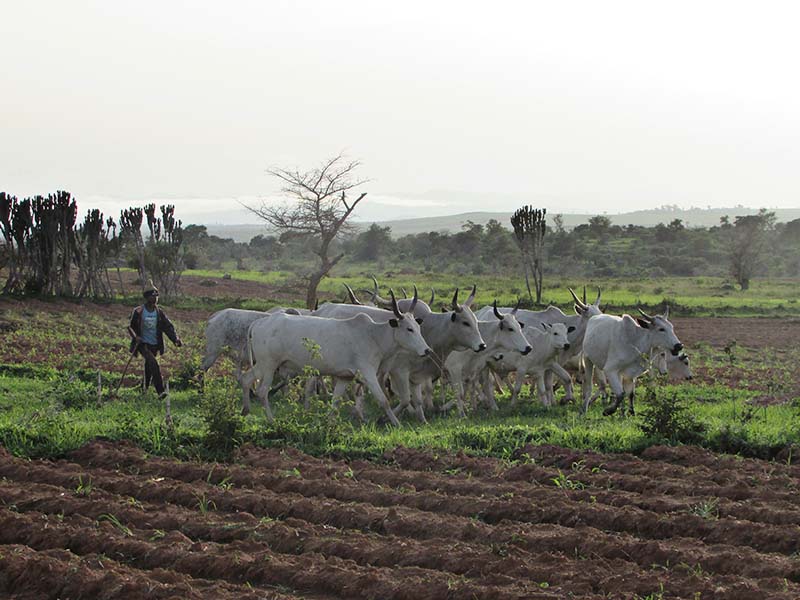 05/30/2020 Nigeria (The Christian Post) – Last week, at least 20 people were killed in a series of attacks on farming villages in Kaduna state, Nigeria. The National President of the Adara Development Association, announced last Friday that four days of attacks from May 18 to May 22 targeting several villages in the Kajuru local government area have led to the deaths of at least 20 people. The Adara is a majority Christian people group and one of the largest ethnic groups in southern Kaduna. He also added that, “As of last Friday afternoon 20 persons have been killed, several others are either injured or missing,” the Adara Development Association head added.”

Attacks launched by Fulani militants against farming communities in Kaduna are nothing new. Last year, many people were killed and displaced when suspected Fulani herders attacked in the Kaduna state. Across the farming-rich Middle Belt of Nigeria, attacks by Muslim Fulani herding communities have targeted predominantly Christian farming villages in recent years. As a result, thousands of people have been pushed out of their houses and off their farms. Alheri Magaji, a Kajuru resident who leads the nonprofit Resilient Aid and Dialogue Initiative mentioned the following to Christian Post the following, “They are underreporting the attacks on Adara,” she claimed. “The scale of the IDPs and attacks is so huge. You can’t support the [government] argument with figures on the ground. But that is not going to work because there are people on the ground taking pictures. They are really just making fools of themselves.”