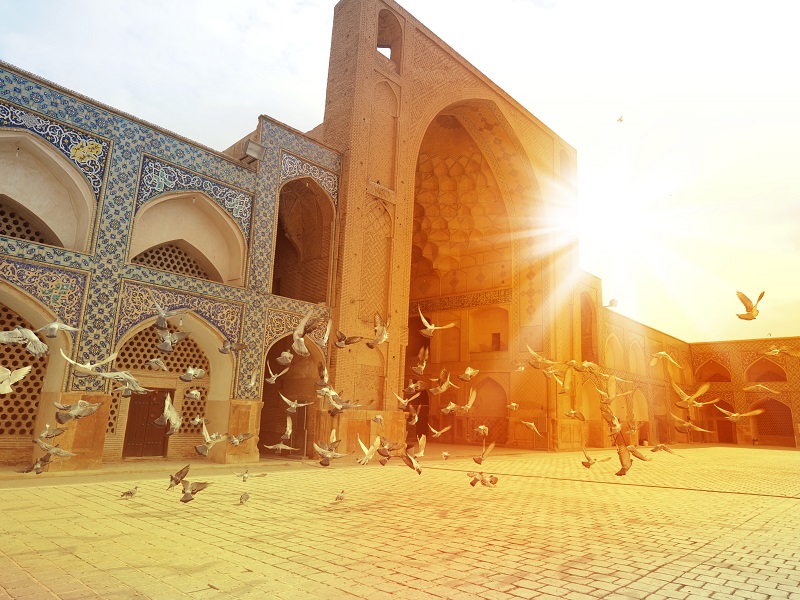 05/24/2020 Iran (International Christian Concern) – In February, four Iranian Christian converts were arrested for membership in a house church in Rasht. Their bail hearing was held on May 14th. Converts Ramin Hassanpour, his wife Kathrin Sajadpour, Moslem Rahimi, and another convert who wishes to remain unnamed, were given an initial bail of 500 million tomans each (approximately $30,000). When they could not meet the demand, they were sent to Lakan Prison.

Earlier this week, however, the court reduced their bail to 200 million tomans each (approximately $13,000). Three were released on May 20th and Ramin Hassanpour was released the following day. Although Iranian Christians are thankful for the release of their brothers and sisters in Christ, they still pray for the ultimate acquittal of these Christian converts as their cases proceed. The Iranian regime still sees conversion and house church membership as criminal offences, and the Christians of Iran face a daily struggle against this discrimination.