A Darker Side to Kenya 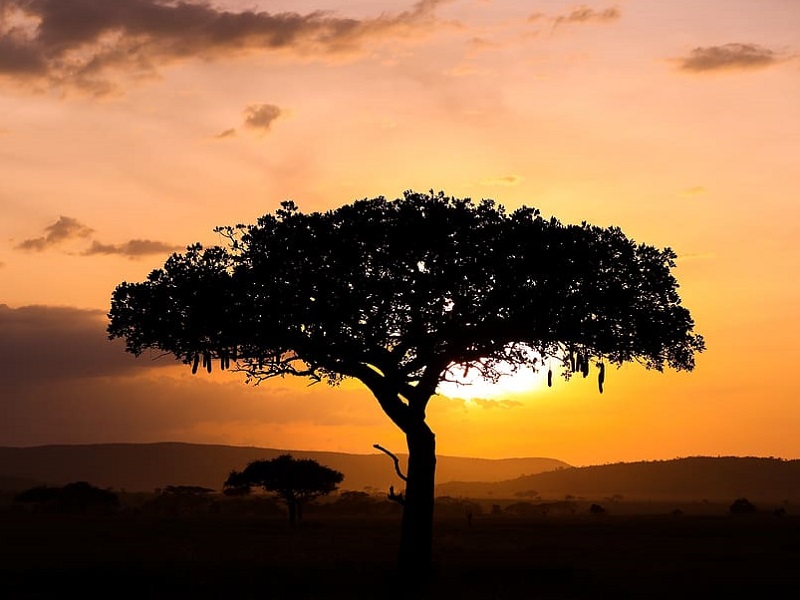 [vc_row][vc_column][vc_custom_heading text=”” use_theme_fonts=”yes”][vc_custom_heading text=”By Jeff King” font_container=”tag:h6|text_align:left” use_theme_fonts=”yes” css=”.vc_custom_1588081493004{margin-bottom: 22px !important;}”][vc_single_image image=”116009″ img_size=”full” add_caption=”yes” alignment=”center”][vc_column_text]05/20/2020 Washington D.C. (International Christian Concern) – When people think about Christian persecution, they usually think of the Middle East, ISIS, or even Boko Haram. Kenya isn’t on their radar. Many are sur­prised to hear that ICC even has a presence in Kenya, especially those who haven’t been keep­ing up with the trajectory of persecution in the country. They picture safari rides and touristy venues – the picture of stability in Africa.

In 2013, Ibrahim was traveling with Pastor Abdi, the Muslim-outreach pastor at their church. Both men received regular death threats because of their outspoken witness to Muslims. They fled the region on different occasions. But, they always returned to continue spreading the Gospel to their neighbors there.

“Abdi and I were driving to the bank in Garissa,” Ibrahim recalled. “On our way, we noticed that there was a car following us. This made us very nervous.”

The men decided to head toward the market. There were lots of people there, including Ibrahim’s wife. If there was trouble, Ibrahim wanted to pick her up and get her out of danger.

He didn’t make it to his wife.

“When we stopped in front of the shop where my wife was, the car following us also stopped,” Ibrahim related. “I opened the door, stepped out of the car, and noticed that the men in the other car had also gotten out. That’s when I saw they had guns.”

Before either pastor could react, the gunmen shot at them point blank. “I felt something hit me in the chest,” Ibrahim said, “but did not feel pain. I was in shock. Suddenly, I couldn’t stand anymore and slumped back into the passenger seat of the car.”

“Everything was in slow motion,” he recalled. “I saw my wife scream and run away. I looked over to Abdi and saw him wounded, leaning forward on the steering wheel. I couldn’t move. Then, I saw a hand reach across me, pointing a pistol at Abdi. The hand was shaking and then the pistol fired six more bullets into Abdi.”

Ibrahim looked at his friend. Abdi gave a weak sigh and leaned more heavily into the steering wheel. That’s when he knew his brother’s soul had departed.

“Everyone stayed away from our car right after the attack,” Pastor Ibrahim said. “I thought I was going to die because no one was coming to help us. Then, a Christian woman looked in the car and I looked her in the eyes. She screamed, ‘Pastor is alive!’”

Several people helped him out of the car. The ambulance driver was too afraid to come to the scene to offer support, so local Christians had to take Ibrahim to the hospital by motorcycle.

Thankfully, ICC was able to help Ibrahim with his medical care, and he has since made a full recovery. When we talked with him last, he was making plans to go back to his church in Garissa.

When I think about the Christians we serve who are living in constant danger, I worry about them. Like you, I often wish there was a way to bring them to a safe harbor, where persecution would never touch them. Where they could heal from all their physical and emotional scars.

Pastor Ibrahim is not one of those believers, though.

ICC saw him through his recovery. We ensured that he got the medical care he needed, and we looked out for his safety until he was well. But Ibrahim is not the kind of man you can pluck off the mission field for his own protection. Garissa is not only his home; it is his calling.

Like a soldier who refuses to leave his post, Ibrahim con­tinued his ministry there. He continued preaching the Gospel to those who murdered his friend and tried to kill him in Kenya’s most dangerous city.

If Ibrahim finds himself in trouble, if he needs financial or medical support in the future, we will be there for him. We will do whatever we can to help him.

But that’s not why I refuse to worry about him.

One of Satan’s main tools is fear. He uses the fear of every kind of loss, including and up to the loss of our own lives.

But what does Satan do with a kingdom-minded man like Ibrahim who has one foot planted on earth and one in the next world?

Men like Ibrahim have nothing left to lose. Ibrahim has bought a field in a land far away. He paid a pretty penny for it, but his treasure is there. No threat on earth will keep him from getting there.

He is not to be pitied. He is to be envied for his freedom from the world’s chokehold. He is the living picture of cour­age and a life devoted to the Kingdom.