Nationalists in India Use Lynching Allegation to Spread Anti-Christian Hate 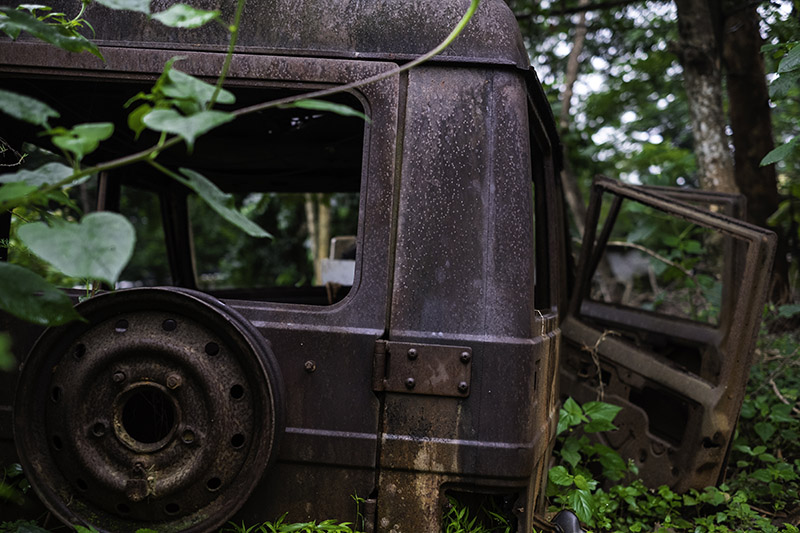 05/10/2020 India (International Christian Concern) – According to Morning Star News, radical Hindu nationalists and the media in western India are wrongly blaming Christians for the lynching of three Hindus. Christian leaders fear this false allegation will be used to increase anti-Christian sentiments and provoke outright violence against Christian communities.

On April 16, a mob of tribal people from Gadchinchale village, located in the Palghar district of India’s Maharashtra state, killed three men, two of them Hindu ascetics. According to Morning Star News, the mob attacked the three men because they misidentified them as individuals involved in trafficking children.

Rumors of trafficking incidents proliferated on social media in days leading up to the incident. Groups of vigilantes were reportedly patrolling the villages searching for signs of traffickers when they confronted the Hindu ascetics and their driver.

Days following the incident, Hindu nationalists on social media blamed the violence on Muslims. According to Morning Star News, videos were released on Twitter that said members of the mob called out Muslim names.

After this rumor was corrected by Maharashtra’s Home Minister and Chief Minister, Hindu nationalists switch their narrative and blamed Christians. On Twitter, several Hindu nationalists pointed out the number of churches in the area of the attack and claimed many members of the mob wore crosses on their necks. These Twitter conspiracies were quickly picked up by national TV channels in India.

“Linking this gruesome incident to the church looks like a deliberate attempt to malign the Christian community and can increase attacks on Christians not just in Palghar but also elsewhere,” Vijayesh Lal, General Secretary of the Evangelical Fellowship of India told Morning Star News. “This is an unfortunate act that should not have taken place and shows how rumors can take lives. I hope that this unfortunate killing of the Hindu sadhus is not used by people who spread hate to further their agenda.”