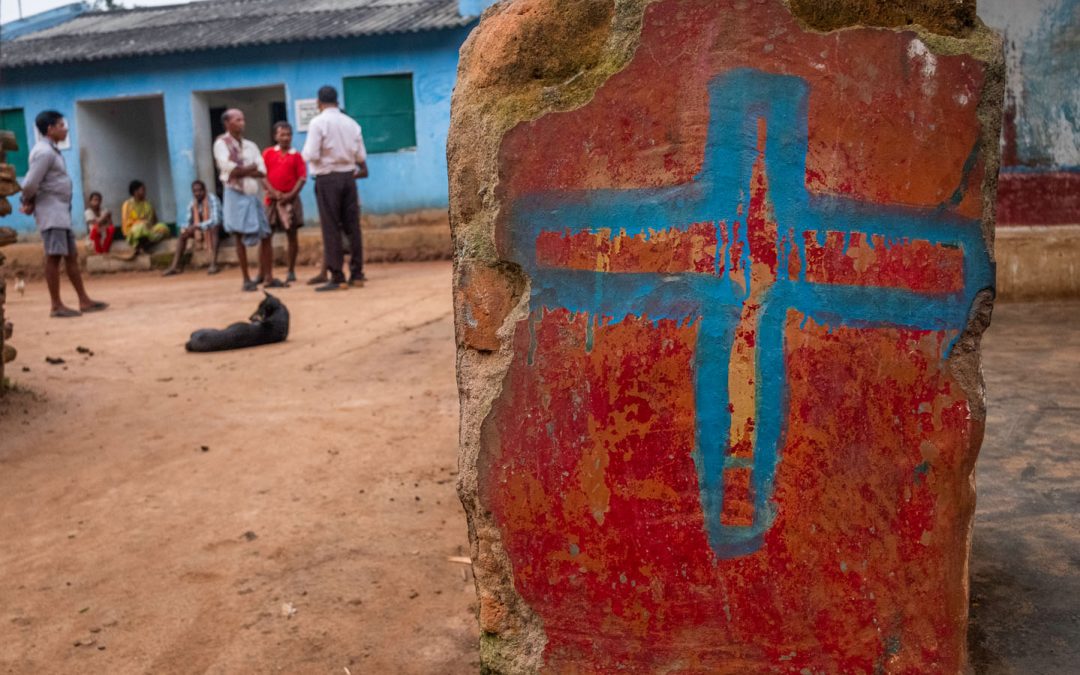 One of the leading global voices on the topic of religious freedom, the United States Commission on International Religious Freedom (USCIRF) published its annual report last week. The report, used by the United States and its allies around the world to understand the state of religious freedom around the world, comes at a time when religious persecution in countries like India and Algeria are at all-time highs.

USCIRF’s 2020 report changed in format from previous years, now dividing countries into two categories and recommending that the Department of State place them either on its Countries of Particular Concern list or on its Special Watch List. In either case, inclusion in the USCIRF report indicates that the country listed engages in or tolerates systematic, ongoing, and egregious violations of religious freedom.

The Indian government, USCIRF states in its report, “created a culture of impunity for nationwide campaigns of harassment and violence against religious minorities.” This impunity led to a record-breaking number of attacks in 2019, according to international observers.

The USCIRF report goes on the emphasize that the majority of attacks took place in states ruled by the Bharatiya Janata Party—the political party with which Prime Minister Narendra Modi is affiliated. His election in 2014 led to a marked increase in violence, with USCIRF recording at least 328 attacks against Christians alone. This number does not include the many unreported incidents or the rising violence against India’s Muslim community.

Prime Minister Modi has championed a radical brand of Hindu nationalism, termed Hindutva, and overseen a dramatic rise in religiously-motivated violence across India. His political philosophy views faiths other than Hinduism as foreign and their adherents as second-class citizens. USCIRF has highlighted the declining state of religious freedom in India before, but this week’s report represents a much stronger stance than USCIRF has hitherto taken.

Meanwhile, Algeria found itself included in the annual report for the first time in USCIRF’s history. “The [Algerian] government systematically cracked down on the Evangelical Protestant Community,” USCIRF state in its report, which recommended that the Department of State include Algeria on its Special Watch List of religious freedom violators. “The government of Algeria systematically restricts non-Muslims’ ability to register, operate houses of worship, proselytize, and practice their faith.”

The evangelical church in Algeria, represented by the Eglise Protestante d’Algérie (EPA), has come under particular attack in recent years. A series of legal challenges beginning in the early 2000s began to threaten the legal approval that they have enjoyed since 1974 and, since then, the EPA has seen dozens of local churches forcibly closed by the Algerian government.

“We do not understand the relentless injustice of the Algerian government towards us,” a spokesman for the EPA said. “They refuse to hear us or listen to us.” The closures continued into the Fall of 2019, slowing down just before the December elections and so far not resuming in 2020. None of the seventeen churches closed in 2018 and 2019 have been reopened, however.

While the USCIRF report comes at a time of increasing religious persecution in both India and Algeria, the countries themselves are in very different places politically. While Prime Minister Modi of India is going into a second term with strong public support, Algeria’s President Tebboune has no clear electoral mandate and is faced with widespread protests.

Mr. Modi seems eager to double down on his nationalist, anti-minority rhetoric—and governs a populace which is largely receptive to his demagoguery. Mr. Tebboune, on the other hand, is faced with a restless electorate and a need to distance himself from the heavy-handed oppression of his predecessor, under whom Mr. Tebboune served as Prime Minister.

In any case, though, the USCIRF report sends a strong message to both India and Algeria. It says that the United States stands with the religious minorities of the world and is willing to advocate for their rights even when their own governments aren’t. India and Algeria are both important regional allies of the United States and this report makes it clear that, no matter where it happens, religious intolerance is unacceptable.