A Rain of Miracles 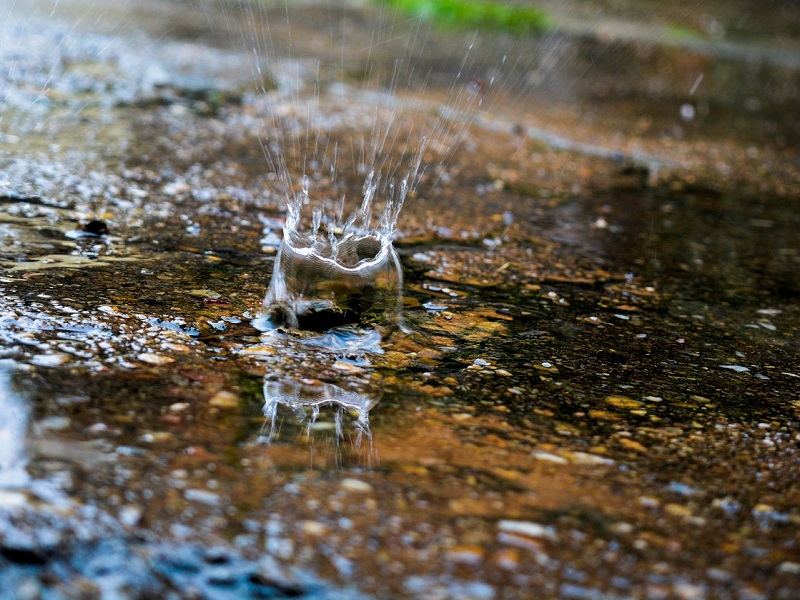 [vc_row][vc_column][vc_custom_heading text=”” use_theme_fonts=”yes”][vc_custom_heading text=”By Jeff King” font_container=”tag:h6|text_align:left” use_theme_fonts=”yes” css=”.vc_custom_1587480925919{margin-bottom: 22px !important;}”][vc_single_image image=”115922″ img_size=”full” add_caption=”yes” alignment=”center”][vc_column_text]04/30/2020 Washington D.C. (International Christian Concern) – When I met Oleda for the first time in the final years of her life, she seemed solemn, even cranky. But after spending a bit of time speaking to her, I got a clearer glimpse of her true personality and was drawn to her warm, engaging nature. When our discussion progressed to deep, spiritual things, I found her to be positively sparkling!

Oleda came to the Lord in 1955, just before the Cuban Revolution. She was 80 years old when I spoke with her. Thirteen years have passed, and I’m sure she’s with the Lord now. She was in poor health and said, “My body wants to die. I feel like dying, but I am holding on.”

She clung to her life in order to remain active in ministry and to finish the race well. I was introduced to her when I requested to speak with someone who was familiar with Cuba’s spiritual history. Given her age and state of health, the secret police wouldn’t imprison her for talking to me.

I’ve spoken to thousands of Christians around the world, but she really stands out in my memory. She was full of the presence of God, having lived through Cuba’s modern history. What she taught me about persecution has stayed with me and will stay with me for years to come!

She witnessed Fidel Castro’s rise to power and lived through the initial hope that he would improve the lives of Christians. She told me, “When Fidel first came on the scene we thought he would help the Christians. He talked a very good game and pretended to believe in God [as he was gaining control]. We thought he would bring more freedom!”

As Castro turned against Christians, Oleda stood strong. She said, “My father was involved in Castro’s revolution and became very angry with me since I wouldn’t stop going to church. He insisted that I stop, but I felt I would die if I didn’t go. [As a consequence], I eventually had to leave home because of the strife.”

After leaving home, she went to Bible college. Within two years, the communists began their persecution. She said, “Many Christian workers began to be arrested.” At the time, she and her husband began pastoring a church, which they led faithfully for the next 25 years.

The greatest period of Oleda’s life began in 1988. After 28 years of intense persecution from the communist regime – and equally intense prayers rising up to the Lord – something began to stir in Cuba. The Lord began to reveal Himself in mighty ways to the Cuban people. Here is her testimony:

“Literally thousands of people were healed in the most miraculous way. People would walk out of church carrying their wheelchairs, they were healed of every type of sickness and deformity, and they had visions and every kind of manifestation of the Lord’s presence. So many people suddenly came to church that the pews began to break. We began to sleep at the church so that we could minister most of the time. We would open the doors to the church first thing in the morning and the church would immediately be filled,” Oleda recalled.

“The authorities came to us and told us we had to stop. ‘We can do nothing. It’s not us, it’s the people; they are coming.’ The government pressure was so intense that our lives were in danger. They threatened to close our whole denomination. The secret police took me and my family to a secret place and told us we must stop immediately. They told us that we could only open the church at night—the church could not open during the day,” she continued.

“We were so afraid that they would kill us that we agreed. We would only open at night but still the people came. We had to hand out tickets because so many were trying to get into the limited seats,” she said.

Oleda continued, “The miracles continued and the people continued to come from all over Cuba and even farther away. One man came from California. His young son back at home in California had terrible asthma and he was asking for prayer for him. I asked him if he had a picture of him that we could pray over. We prayed over the picture of his son. We found out later that the boy was healed the moment we prayed for him many thousands of miles away.

“Another woman came in to the church with a terrible deformity in her back. She was permanently bent over and her back was misshapen. She was a physician and was healed instantly in front of everybody,” she explained.

“For 28 years, the communists had told the people that God didn’t exist, and the Church was treated horribly. After the events of 1988, they could go on telling the people the same lies, but the people had no choice but to know that God was there. God came in a rain of miracles,” Oleda concluded.

I knew the answer, but couldn’t help but ask her about what happened as a result of this incredible display of the Lord’s power. I asked her if many came to the Lord during this time.

At the beginning of this revival, her denomination in Cuba had 12,000 to 15,000 people. Seventeen years later, the denomination had more than 350,000 people! That kind of Church growth is mind-boggling. It makes no sense. This happened after the Cuban secret police beat, tortured, imprisoned, and murdered pastors for 30 years. You hardly ever see this in human culture, but so often this is the story of persecution.