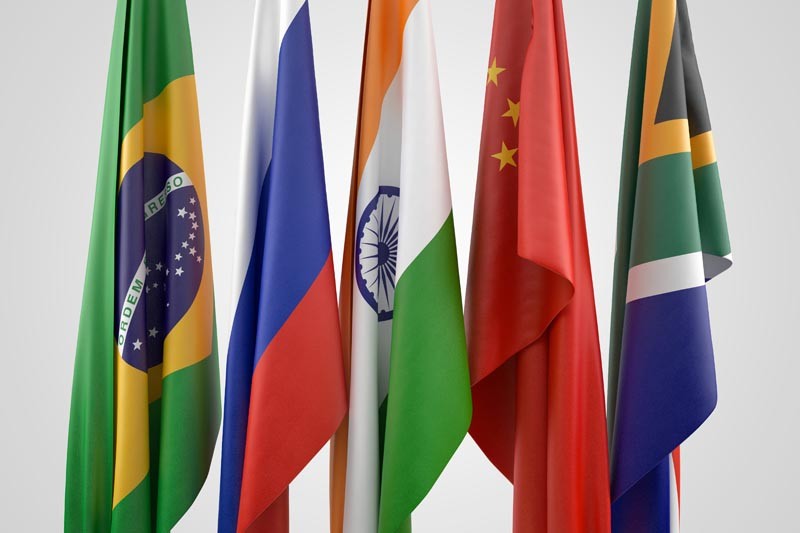 04/29/20 Washington, D.C. (International Christian Concern) – International Christian Concern (ICC) has learned that the United States Commission on International Religious Freedom (USCIRF) has listed India among the world’s worst religious freedom violators in its 2020 Annual Report, released earlier this week. This is the first time that USCIRF has included India in its top tier of violators and recommended that State Department list it as a Country of Particular Concern. This development follows a serious deterioration of religious freedom in India over the past several years.

In power since 2014, Indian Prime Minister Narendra Modi and his Bharatiya Janata Party (BJP) have overseen a dramatic rise in intolerance and religiously-motivated violence across India. Modi and the BJP promote a brand of radical Hindu nationalism known as Hindutva and work to make India a Hindu rashtra rather than the secular nation it was founded as in 1947. This Hindutva philosophy views other faiths, such as Christianity and Islam, as foreign and their adherents as second-class citizens.

“Government action,” USCIRF’s Annual Report states, “created a culture of impunity for nationwide campaigns of harassment and violence against religious minorities…with most attacks occurring within BJP-ruled states.” The report goes on to discuss several specific topics of concern, including violence against Christians and the many baseless accusations of forced conversions levied against the Christian community. USCIRF counted at least 328 violent attacks against Christians in 2019 alone, a concerning increase over previous years. “These attacks frequently targeted prayer services and led to the widespread shuttering or destruction of churches.”

The national move towards Hindu nationalism, spearheaded by Prime Minister Modi, is to blame for the violence detailed in USCIRF’s report. Attackers enjoy nearly complete immunity as they harass and even kill—they routinely walk free while the survivors of their attacks face trumped-up criminal charges. 144 violent attacks against Christians were officially recorded in 2014, the year Modi came to power. That number has risen in the years since, with 2019 seeing an all-time reported high of 366. Reports suggest that only about 10% of all actual incidents are officially reported and included in this number.

Matias Perttula, ICC’s Advocacy Director, said, “USCIRF’s decision to include India in its top tier of religious freedom violators and its recommendation that the U.S. State Department list India as a Country of Particular Concern is highly commendable. It sends a strong message that the United States government will not accept the intolerance and violence condoned by Prime Minister Modi’s administration. I urge the government of India to take this message seriously and rigorously protect the rights of its vulnerable religious minority communities.”