2020 Day of Fasting and Prayer for North Korea Held Today 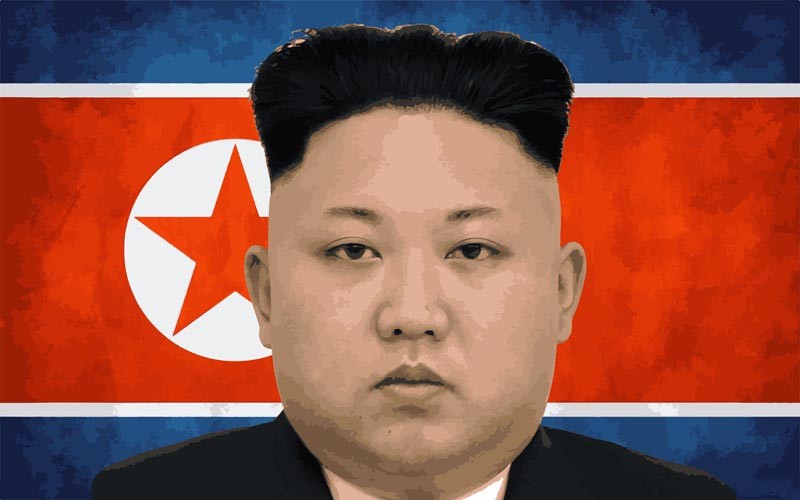 On the annual event’s website, it says, “While there have been many prayer vigils and services focused on North Korea, we believe that not just prayer — but also fasting — is necessary to combat the evil that reigns over the people of North Korea to appeal to Heaven for their freedom from the Kim family’s tyranny.”

At a time where there is an ongoing speculation about the dictator’s health, prayers and fasting are sought for especially for the people of North Korea, who continue to face COVID-19 pandemic living in an authoritarian state.

Although the world sees the seemingly never ending threats to peace on the Korean peninsula from Kim Jong Un, but the organizers encourage the participants that: “What is impossible with man is possible with God (Luke 18:27).” The Bible says: “For our struggle is not against flesh and blood, but against the rulers, against the authorities, against the powers of this dark world and against the spiritual forces of evil in the heavenly realms” (Ephesians 6:12).

The first North Korea Freedom Day was held on Capitol Hill on April 28, 2004, became the largest gathering of Americans to promote human rights in North Korea that had ever been held outside the Korean peninsula. Members of Congress credit that day as leading to the unanimous passage of the North Korea Human Rights Act, the first time emphasis was focused on the suffering people of North Korea. That led to action worldwide with similar action taken in Japan, the European Union, and eventually in the Republic of Korea.

Please consider joining NKFC for the International Day of Prayer and Fasting today by committing to praying and fasting.