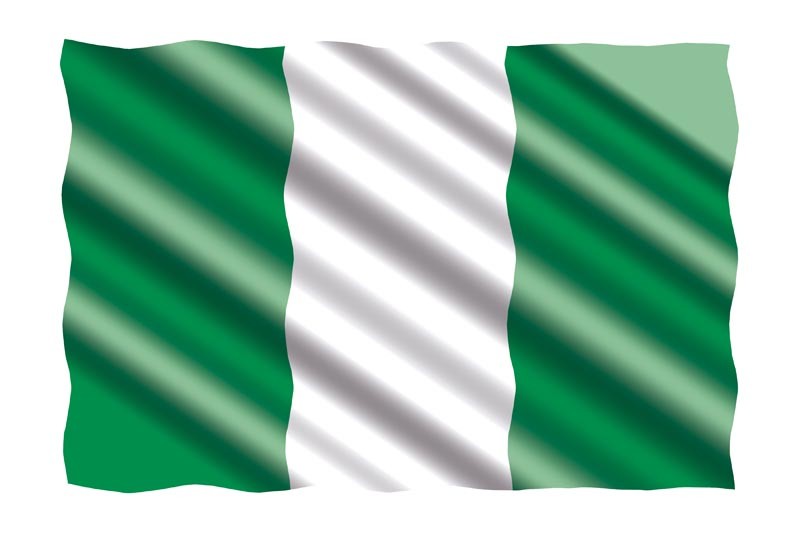 04/23/2020 Nigeria (International Christian Concern) – A video has been released, showing a young girl named Becky, converting to Islam in Nigeria. The girl, believed to be 14-16 years old, is being led by the governor of Kano State, Abdullahi Ganduje. In the video, the governor leads the young girl in saying the Shahada, the Islamic pronouncement of faith. He then tell her to pick a Muslim name.

Conversion in Nigeria is not illegal. Neither is proselytization, or leading someone in conversion. The problem with this case is that a government official of a supposedly secular state is televising his efforts to change the religion of an underage person. This is illegal and wrong for multiple reasons. First, a governor of a state has a lot of undue influence over any people in his area of authority. His wealth and power means that he will be able to intimidate or impress people into making decisions that they would otherwise not make.

Also, it is illegal in Nigeria to convert an underage child without the consent of the parents. Biological parents in Nigeria have full control of their children until the age of 18. This is especially important in the northern states of Nigeria which have Sharia law. Without this, powerful men could bribe or kidnap and convert children whenever they wanted to and the parents would not be able to stop or fight it. This is because under Sharia, children may be given to new Islamic parents who would then have control of them.

Nigeria already has an issue with kidnappings and forced conversions. International Christian Concern (ICC) has recently worked with helping to secure the release of at least three young Christian girls who had been abducted and forced to convert. These three women were held against their will, taught Islam and Arabic and given new names. Even when the parents approached the government and tried to get their children back, it took months and the parents were often threatened by the community or government. These kind of conversions must stop. The governor of Kano must be held accountable for his actions and it must be made clear that anyone trying to abduct or convert underage children will be punished by the law.