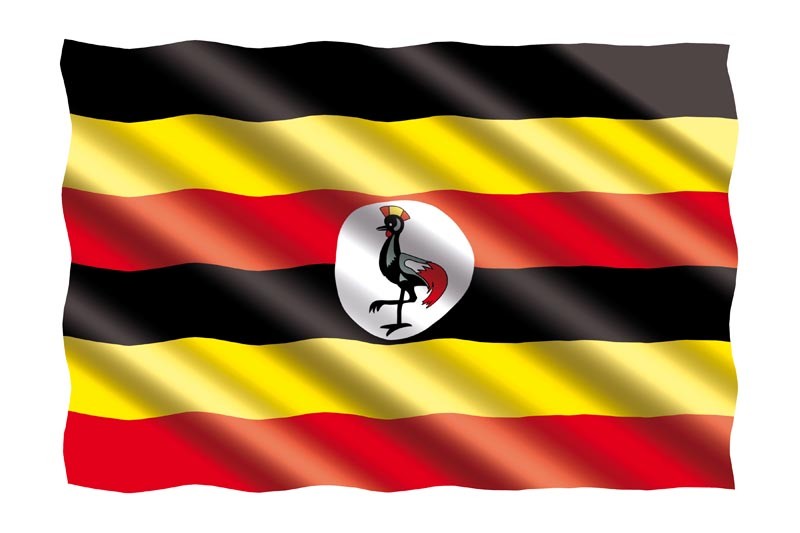 04/22/2020 Uganda (International Christian Concern) – MorningStar News recently reported about the beating of two women in Eastern Uganda. The first incident took place in Pallisa town on 16 February. A young pregnant woman named Sylvia Nabafa had been attending church for a few weeks secretly. She had become a Christian in early January and was afraid to tell her Muslim family. Then, as she was leaving church on February 16, a neighbor saw and recognized her. This neighbor then told her father, Haji Suleiman. Her father confronted her that evening, asking if she had become a Christian. When she did not respond to the question, he started punching and kicking her.

Sylvia said that she remembers being hit and kicked. After beating her for a bit, her father grabbed a blunt object and hit her in the leg with it. Sylvia says the next thing she remembers is waking up in the hospital in Pallisa town. She remained in the hospital for six days before being released. She has since been staying with a church elder for protection. The church elder did say that her unborn child is alive and well, but Sylvia is in need of help. She is still under threat from her family and must remain in hiding.

The second incident took place on 7 April, when a young woman named Lydia. According to the report, Lydia has led multiple Muslims to Christi in her hometown, where her father is also an evangelist. After bringing another young lady to Christ recently, some of the local Muslim community became very upset. After visiting the home of a woman who had lost her son on April 7, Lydia was returning home when she was accosted by a group of angry people. They grabbed her and began to slap and beat her. Lydia told MorningStar that they even started hitting her with sticks and said that they wanted to kill her.

Thankfully, Lydia was able to call for help. Some of the local villagers heard her call and phoned the police. At this time, the attackers fled the scene. Lydia has been recovering ever since, but has been in pain. Her father, Paul Kaikiya, is now fearful that his family will be attacked as well. Please pray for those in Uganda who are attacked for their faith, whether for sharing it or believing it.