Algeria’s Religious Minorities Are Being Restricted 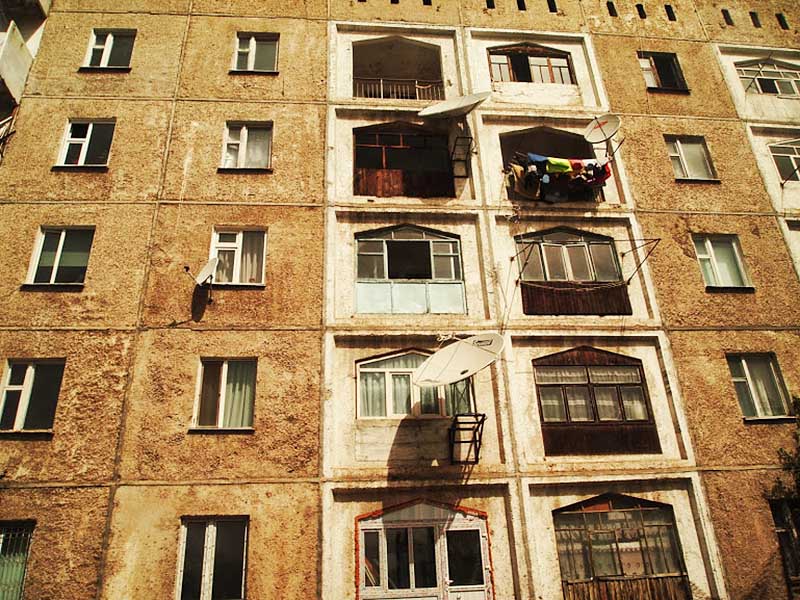 04/20/2020 Washington, D.C. (International Christian Concern) – In the recent weeks, ICC’s Advocacy department has worked tirelessly to bring the realities of persecution in Algeria to light in Washington, D.C. As ICC advocates in D.C. for the realization of the freedoms technically guaranteed in the Algerian constitution, it is clear that another agenda is at play which seeks to persecute, limit, and oppress Algeria’s religious minorities—especially Christians. Recently, our Advocacy team had an opportunity sit down with the leadership of the evangelical Christian community in Algeria and interview them about the difficulties that they are facing. A number of their churches have been closed recently as Algeria begins to enforce a series of oppressive measures designed to limit the ability of Christians to worship.

Much of the oppression stems from the Law on Non-Muslim Worship, also known as Ordinance 06-03. This legal statute governs non-Muslim worship, requiring that all non-Muslim worship be conducted in buildings that are specially approved for that purpose. The statute establishes the National Commission for non-Muslim Worship, a group theoretically designated as the mechanism by which non-Muslim places of worship could get themselves approved. However, the Commission has yet to meet much less approve a single application.

The standard practice among Algerian churches has become to rent buildings and inform the local authorities of their intentions to worship there. Churches in Algeria do not attempt to hide their activities, instead pursuing every opportunity work with the authorities and gain official authorization for their non-Muslim worship. In addition, the churches that were closed in late were affiliated with l’Église Protestante d’Algérie, which is the single Protestant denomination officially approved by the Government.

Algeria’s Christians are systematically being discriminated against and their freedom of religion is being restricted. The question becomes, then, what can be done?

The leadership United States has to pressure Algeria by publicly standing with the Christians and other religious minority communities and bringing their plight to the world’s attention. Additionally, the United States needs to engage Algerian leadership bilaterally and hold the government accountable on matters pertaining to religious freedom in Algeria. And finally, all foreign aid that Algeria receives from the U.S. should be made contingent on advances by the Algerian government on the topic of religious freedom and on rolling back oppressive laws such as Ordinance 06-03. The government should pass more inclusive laws to ensure that the rights of all Algerians are supported and protected.