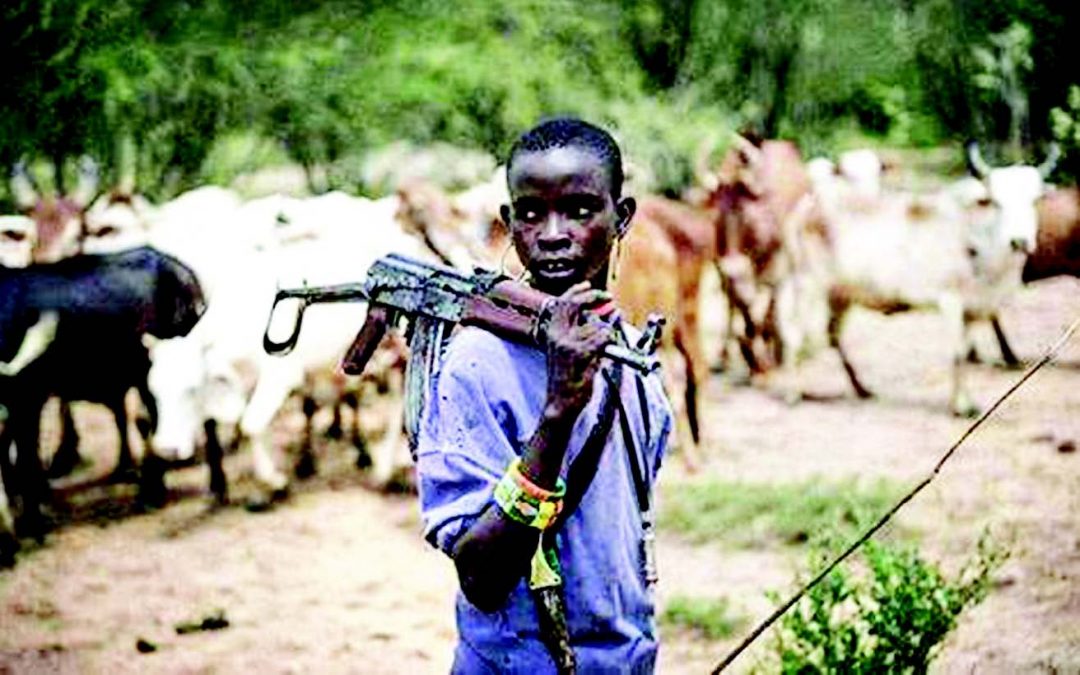 04/16/2020 Nigeria (International Christian Concern) – Fulani militants have continued killings in Nigeria over the last few days. There were at least three attacks in which people were killed. In the first attack on Sunday night, militants attacked a farmer in Maiduna village of Plateau’s Daffo district. This attack is said to have been conducted by four men wielding machetes and guns. They broke down the farmer’s door before killing him on the spot.

The second attack took place on Monday in Agatu district of Benue State. During this attack, militants attacked two young men who had been visiting family in another village. They were on their way back to their home when they were ambushed by the militants. The militants then beheaded the two young men, according to MorningStar News. Both men were members of the local Catholic Church in their village.

The final attack took place on Tuesday night when nine people were killed in an attack on Hura Village of Plateau State. The attackers had entered the village, which was still on lockdown due to coronavirus and razed at least 22 houses. They also destroyed several vehicles and stole some supplies.

These attacks have caused some major problems for farmers in Nigeria who continue to be targeted and killed. Thousands of Christian farmers have been killed and hundreds of thousands have been displaced due to these types of attacks. Despite this the government has failed to help the farmers. No homes have been rebuilt and no farms have been restarted with the help of the Nigerian government. They rather claim that these attacks are reprisals for other attacks committed between communities. The Nigerian government must do more to ensure that their citizens are protected and can recover from these attacks.