In the Wake of Al-Shabaab 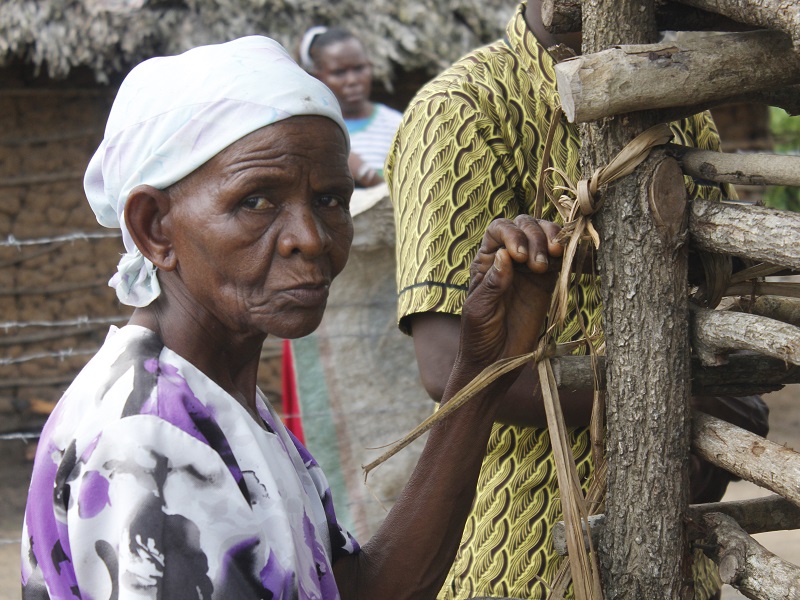 [vc_row][vc_column][vc_custom_heading text=”” use_theme_fonts=”yes”][vc_custom_heading text=”By Nathan Johnson” font_container=”tag:h6|text_align:left” use_theme_fonts=”yes” css=”.vc_custom_1584712486822{margin-bottom: 22px !important;}”][vc_single_image image=”115306″ img_size=”full” add_caption=”yes” alignment=”center”][vc_column_text]04/07/2020 Washington D.C. (International Christian Concern) – Elizabeth lost her eldest son, Charo Karisa, when al-Shabaab exe­cuted him and three oth­ers on August 17, 2017. What made the attack even more devastating was that he wasn’t just her son–he was also her provider. Elizabeth, who was in her seventies, was too old to do the manual labor that is normal for work in the area. Charo took care of the family of seven by providing food, clothing, and school fees for the rest of the family.

“When my son, whom I depended on, was killed and the whole village displaced, I knew that we would never own anything. Poverty had knocked at the door,” Elizabeth said, relating the loss of hope she felt at first.

Al-Shabaab’s attacks have devastat­ed many communities throughout eastern Kenya. Attacks spread from the northern county of Mandera all the way to the coastal county of Lamu in the South, leaving many families without breadwinners or homes.

When families lose their loved ones, they often lose more than just a person. They lose hope, security, and dignity. They have no way to care for themselves and must rely on the help of others, whether that be their extended families, their communities, or the global body of Christ. Often, all it takes to restore hope, security, and dignity to a perse­cuted individual is a job.

Jobs bring hope and dignity by allowing the victims of persecution to feed and clothe themselves and help others as well.

I was able to witness this again first­hand during a recent visit to a village called Katsaka Kairo in Kenya. The village is made up of families with two things in common: they are Christians, and they have been vic­timized by al-Shabaab.

The trauma they all have gone through has left them destitute and in great need of help. Despite this devastation, we were able to come alongside several of the families in the village and help them.

ICC originally helped Elizabeth in April 2019 by providing her with 10 goats.

I stopped by her home to visit with her in December and was amazed to see how she had fared.

When we stepped in to restore dignity to Elizabeth and her family, she told us, “Today I have 16 goats and a modern shelter where they sleep. I have enough milk for our morn­ing tea, for my grandchildren, and I sell the extra liters to the neighbors.”

The simple gift of 10 goats from ICC gave Elizabeth and her family a future.

Kahonzi and her son Kadenge have also turned from despair to hope. Kahonzi lost her husband, Stephen Hinzano, during the same attack on Maleli village that killed Charo. She was left to provide for her fam­ily of 11, as Stephen was the sole breadwin­ner of the family. Since losing access to their land, they have also lost access to food and income.

After meeting with the family in April, ICC provided Kadenge with a motorcycle to be used as a taxi. This is a simple business model that works very effectively in Kenya.

When I checked back in with them in December, Kadenge proudly told me, “Since I have started driving, I have been able to pay for all my mother’s medical care, buy a small plot of land for farming, and I’m helping the whole village by pro­viding rides to town.” ICC also gave grants to another five families in the village. We provided families with goats, motorcycles, and school fees for several children.

All of the families we touched have been given a new lease on life and are blessing those around them in the village who are still struggling. Please pray for our brothers and sisters around the world who wish to worship, but often must pay a heavy price. We will continue to encourage and restore their hope, security, and dignity.