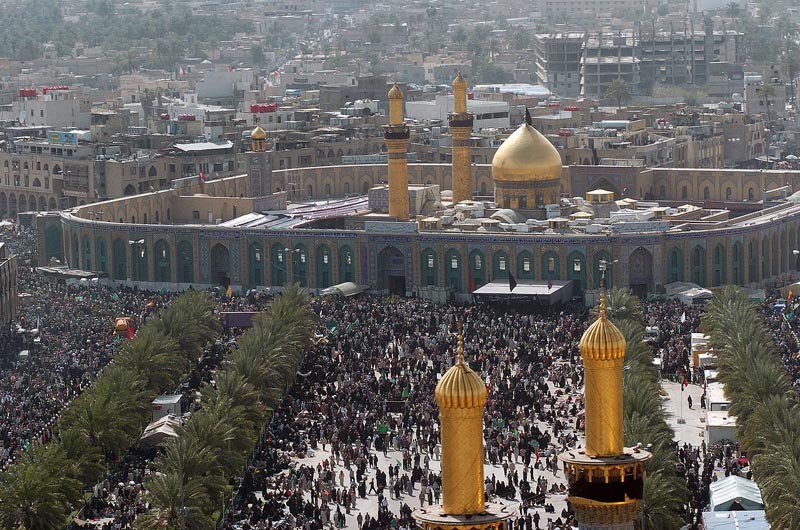 04/02/2020 Iraq (International Christian Concern) – The new head of Iran’s expeditionary Quds Force, Esmail Ghaani, arrived in Baghdad on Monday for his first visit to Iraq following the assassination of Qassim Soleimani. His arrival is perceived by many analysts as his first test to see if he can unite Iraq’s divided Shi’ite community. It coincides with Iraq’s government in crisis as they fail to maintain key leadership figures. The Quds Force is responsible for the exportation of Iranian ideology in the region, usually through military activities.

Iran has made several attempts to demonstrate a show of strength following Soleimani’s assassination by the United States. While the main parties to this whole drama are based in Baghdad, there are many implications for the whole country, especially in the Nineveh region. Nineveh was first devastated by ISIS’s genocide against religious minorities, which was followed by Iranian backed militias taking a firm territorial grasp of the area. This has proved a significant challenge for Christians and Yazidis who have attempted to return home following displacement. Harassment and extortion are a common occurrence. As Iran increases its commitment in Iraq, the consequences for the Nineveh region will only increase.