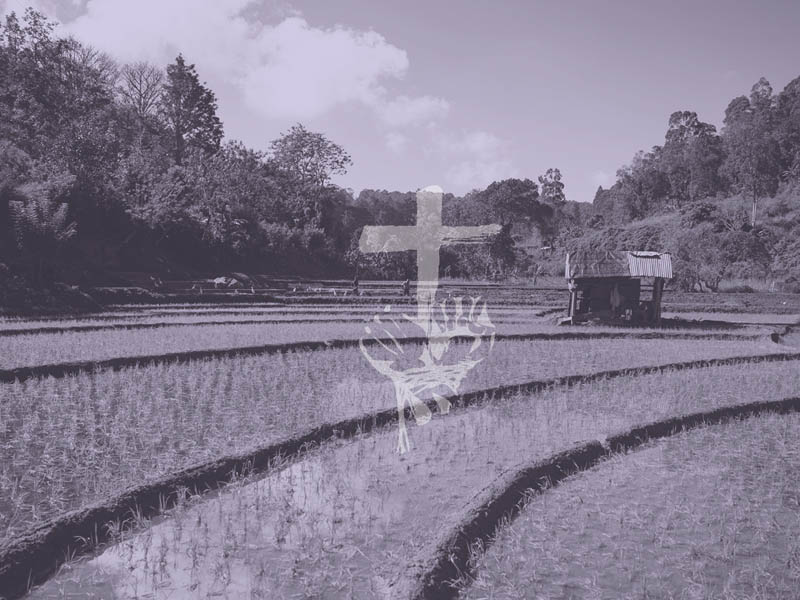 Nepal’s King Gyanedra, often dubbed the ‘world’s last Hindu King,’ abdicated his throne in 2006 following a bloody civil war and widespread protests. Nepal’s civil war, also known as the Maoist Conflict, was an internal struggle waged between Nepal’s Communist Party and the ruling government from 1996 to 2006 in response to the encroaching power of the constitutional monarchy. Throughout the latter half of the conflict, King Gyanedra sought to exercise full control over Nepal’s constitutional monarchy in order to subdue the Maoist rebellion and, though he vowed to restore democracy, his period of direct rule was defined by repression and dissent. Indeed, Nepal’s phone service was disrupted, flights to the capital were suspended, and the nation’s media faced “total censorship with armed troops stationed in television newsrooms.”[1] Moreover, student protestors “were fired on in one town, and numerous arrests of potential demonstrators” took place across the country.

Ultimately, King Gyanendra’s oppressive tactics received nationwide disapproval and led to his abdication. In 2006, King Gyanendra surrendered his autonomy and transitioned his power to Prime Minister Girija Prasad Koirala.[2] During peace talks with the Maoist rebels, Koirala’s new government decided to dissolve parliament and form an interim administration that included rebel leaders. However, due to political differences, the assembly “failed to draw up a new constitution”[3] and would not officially come to an agreement until 2015 following the election of a new assembly.

The new constitution declared Nepal a federalist Republic, established states, and attempted to represent Nepal’s diverse people, which speak over 100 languages and subscribe to a variety of religious faiths and cultures. Although many Nepalese are satisfied with the new constitution, “some, for varying reasons, remain deeply unhappy with it.”[4] Indeed, Nepali society has since become polarized on whether the states should be ethnically delineated, leaving many members of traditionally marginalized groups in fear that “the constitution will work against them as it’s been rushed through by established parties – which including the Maoists – are dominated by high-cast, mostly male, leaders.”[5] Such fears are well founded, especially in the realm of religious freedom.

Since 2017, radical organizations and Nepal’s government have actively targeted religious minorities—particularly Nepal’s Christian community which includes 400,000 individuals or 1.4% of Nepal’s 29 million citizens[6]. Radical Hindu organizations are currently campaigning to restore Hinduism as the official state religion of Nepal. While the constitution does enshrine secularism, it specifically requires the state to protect ancient Hindu religious practices and also makes the cow, sacred to Hindus, the national animal.

According to B.P. Khanal, General Secretary of the Christian Janjagaran Party, Hindu extremists pushed to return Nepal to a Hindu state during post-conflict negotiations. Indeed, Khanal says “When we were trying to promote that constitution, there were so many voices. Even unnecessary voices that the country should go back and remain as a Hindu nation. So, now they are even more focused to prohibit conversion and that is penalized as a criminal offense.”[7] In October 2017, the Nepalese government successfully enacted legislation “criminalizing religious conversion which states that no one should be involved in, or encourage ‘conversion of religion.’ Those found guilty of violating the law can be sent to prison for five years and fined the equivalent of $500 USD.[8]

Nepal’s anti-conversion laws have directly impacted the Christian community in several ways ranging from social isolation to violence. In Persecution Ramps up in Nepal After Anti-Conversion Legislation, Alex Anhalt discusses the social and political impacts of Nepal’s anti-conversion laws. According to Anhalt, “attempting to convert someone to another religion can lead to fines, prosecution and even imprisonment. Whether you’re Muslim or Christian or Hindu or Buddhist or anything else, you’re expected to stay that way.”[9] Nepalese pastors have been arrested and the laws have been applied to foreigners as well. Missionaries from India “have been arrested and are facing trial. An Indonesia pastor has already been deported, and anti-Christian groups are growing in boldness and aggression.”[10]

Nepalese Pastor Sagar Baiju warns his followers that Nepal’s police and politicians are targeting Christians. One such follower named Cho Yusang was arrested on July 23rd, 2019 for carrying a Bible and allegedly forcing Nepalese locals to take Christian literature. After the arrest, Nepalese authorities raided Yusang’s residence and confiscated his collection of Christian literature. B.P. Khanal rushed to Yusang’s defense and called the confiscation of his Bible and personal belongings “an offense and crime.”[11] Khanal continues, “anyone can have a Bible. In this case the law is discriminatory, because it is not an offense to have Bibles in your room.”[12] Christians increasingly experience discrimination in Nepal’s education system as well. According to Pastor Baiju, Christians are being ghettoized like to criminals. In Hindu-run schools, Christian children are required to perform the “Saraswati Vandana [a common Hindu mantra] in their morning devotion, and nobody objects to it.”[13]

International Christian Concern (ICC) recognizes this growing threat and is taking efforts to combat Christian persecution in Nepal. Over the last two years, ICC has investigated and reported on social and political injustices involving Christian community members across Nepal. In May of 2019 ICC reported the arrest of five Christians in Nepal on April 23rd of that year after being “accused of attempted proselytization.”[14] Among those arrested included Pastor Dilli Ram Paudel, General Secretary of the Nepal Christian Society, Gaurav Srivastava, an Indian citizen, and an American named Leanna Ciquanda.[15] The five individuals were arrested after meeting with local Christians and church leaders in the Dang District of midwestern Nepal. Although everyone has been released from prison, each face a court proceeding in connection to the proselytization charges.[16] A month prior to the arrests, a Christian pastor was attacked and beaten by an angry mob after being accused of proselytization in Sarlahi, Nepal.

Despite efforts to transform Nepal into a secular republic, radical organizations and members of government are actively persecuting religious minority communities socially and politically across Nepal. In December 2019 and January 2020, ICC published two additional pieces highlighting the increasing threat to Christians in Nepal. In a recent piece, ICC reports that, in 2019 alone, “17 Christians were arrested and charged under Nepal’s blasphemy and anti-conversion law. This has included several foreigners, including two Americans, who were arrested and deported because they allegedly shared their faith.”[17]

ICC is working to investigate and address the anti-Christian religious persecution in Nepal. As it does regularly with victims from around the world, ICC plans to bring members of Nepal’s Christian community to Capitol Hill and the State Department to share their personal, first-hand testimonies in the near future.

[6] The number of Christians living in Nepal is debated. Organizations including Open Doors USA estimate the Christian population to include approximately 1,279,000 individuals.