The Global Problem of Persecution 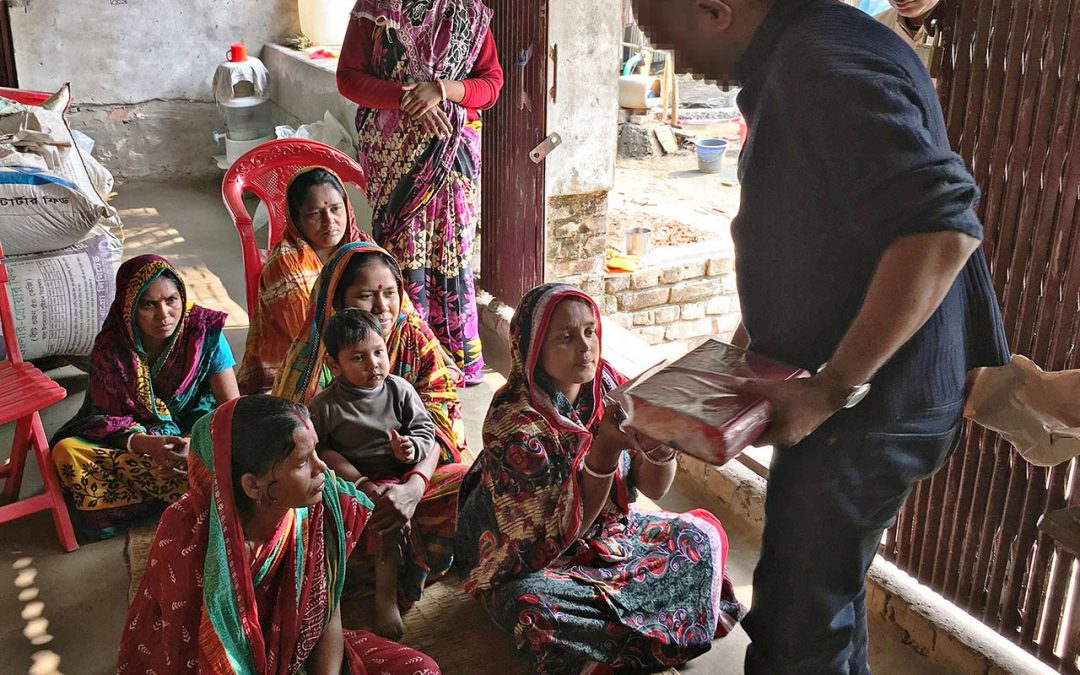 03/27/2020 Washington, D.C. (International Christian Concern) – When the world woke up today, most of it woke up to a personal reality where religious freedom is limited, under threat, or disregarded. The 21st century global community is, unfortunately, one where personal religious convictions are sufficient grounds for discrimination and even persecution. This is especially true for Christians living in what has been called the 10/40 window.

From Nigeria to the Middle East to Central and South Asia and surrounding areas, Christians wake up daily to societies that consistently marginalize them and restrict their ability to live, advance in their careers, and worship freely. As advocates around the world fight to advance freedoms and liberties for these Christian communities, victories seem few and far in between. International religious freedom is a top priority in the United States’ foreign policy objectives, but still far too many areas see far too little progress.

Real change can only come about when the mindset of individuals begins to shift from hate to love. The natural disposition of the human heart is to oppress those who do not believe as you believe. Where this disposition reigns, humanity poises itself to repeat elements of history that we have long tried to avoid. Too often, though, we fail to eradicate hate and end up repeating the same evil acts we once vowed to eradicate.

Love must reign if we want to see real change in the world. That starts with the attitudes and convictions in each of our hearts. As Jesus taught us, everything we do must be grounded in love.