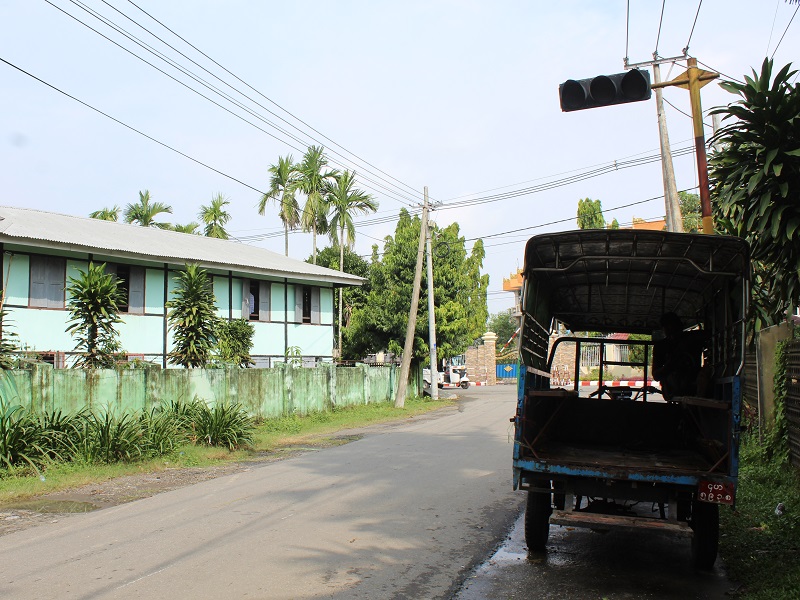 This official designation as a terrorist group for the AA allows it to be termed illegal. A separate government notice on Tuesday declared the AA and its affiliate to be unlawful organizations, which criminalizes contact with them.

The guerrilla group, which represents the Buddhist Rakhine inhabitants of Rakhine state in western Myanmar, is one of more than a dozen ethnic minorities in Myanmar seeking autonomy. Since late 2018, it has engaged in intensified battle with government forces. Thousands of civilians get caught in between the fight and are constantly living in fear.

Christians in both Chin and Rakhine states often become targets of abduction from the AA. A church group in Sittwe told ICC that the AA keeps a list of pastors that it wishes to abduct. In February 2019, pastor U Thar Tun was taken away from his home in Budithaung. His body was found two months later.