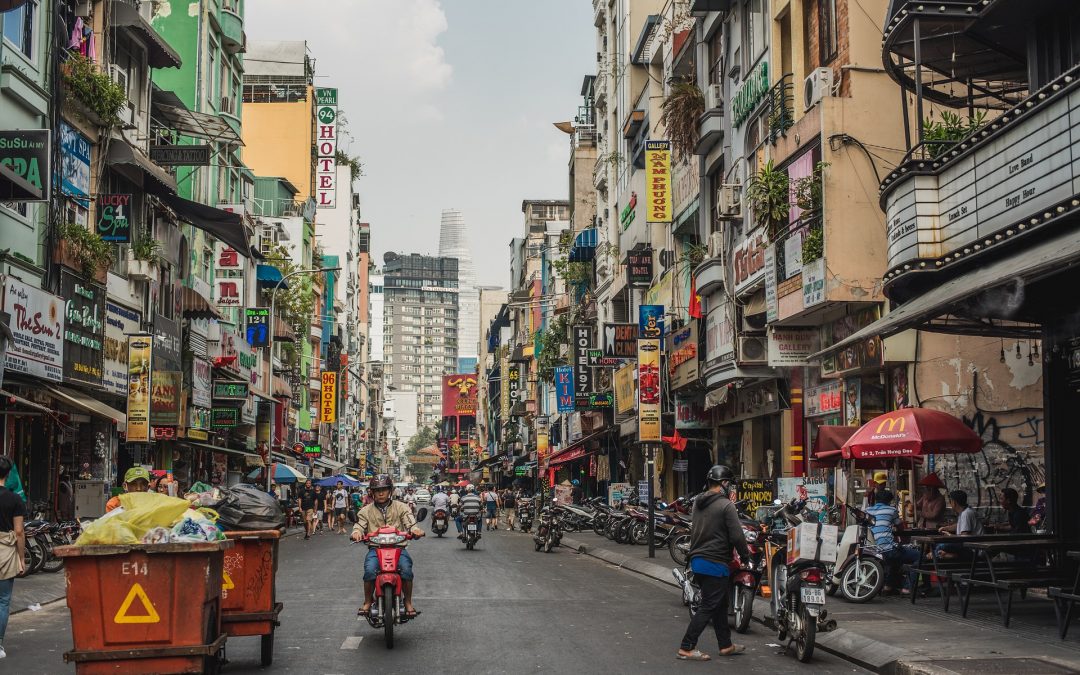 03/24/2020 Vietnam (International Christian Concern) – On March 22, State officials and police in a northern province of Vietnam have stopped Catholic parishioners from building a fence dividing a Sacred Heart statue and a government-run culture house in Ha Tinh province.

UCA News reports that the authorities used large loudspeakers to threaten and force Catholics from My Loc Parish in Loc Ha district to stop construction of the fence that would separate a Sacred Heart statue from a state-run culture house where people meet and work noisily, witnesses said.

Local people only stopped their work after a representative of the province and district promised to erect a fence dividing the house and the statue at the parish’s request. He blamed lower-ranking officials for not investigating the case properly. Catholics took photos and videos of his promise as evidence.

The parish said in a statement, “Next week both sides will meet to proceed with the construction of the fence.” The fence is intended to “protect the religiosity or holiness” of the statue from the culture house. “We are honestly expecting the government to keep their promise. If they fail to do so, we will continue our construction and release all evidence publicly.”

The statue was part of the land offered by 16 Catholic families in 2011. However, local government attempted to confiscate the area and built a culture house only three meters from the statue.

While in April 2019, the parish and local authorities attempted to settle the matter, officials from the newly established Binh An Commune refused to allow the parish to erect a fence between the statue and the culture house, and demanded a fence be erected surrounding the entire area in question. As a result, the parish decided to erect the fence to “protect the great solemnity of the statue.”