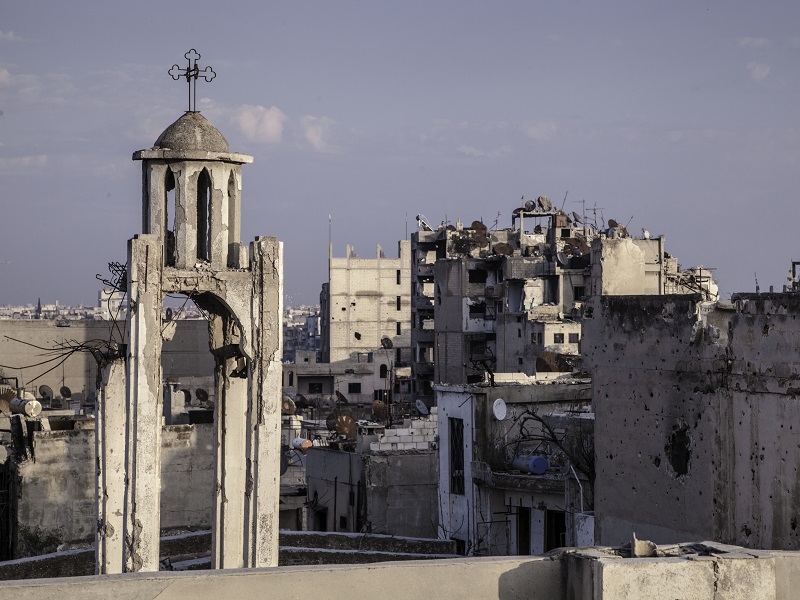 03/24/2020 Syria (International Christian Concern) – Turkish sponsored armed groups have cut the water supply this weekend which provides water to 460,000 people living in Syria’s Hasakah province. The traditional demographics of this province is highly diverse, both ethnically and religiously. The ancestors of many locals are those who survived the genocide of Turkey’s predecessor, the Ottoman Empire.

Local officials say the decision to cut the water supply took them by surprise, as Russia had brokered a deal with Turkey four months ago which was supposed to guarantee drinking water in exchange for a power supply. Turkey has regularly cut water in this area while demanding an increase of electricity. This situation comes as both countries battle with the coronavirus, depriving Syrians in the NE corner the ability to maintain sanitary conditions in an environment already made more challenging by war.

Turkey’s actions in this area have repeatedly come under fire as a type of genocide against minorities who fail to conform to the government’s definition of Turkishness and Muslim. By expanding its influence into Syria, Turkey further complicates an environment that has steadily pushed Christians out of the country. This latest action does little to provide confidence that Christians and other minority groups do indeed have a place in NE Syria.