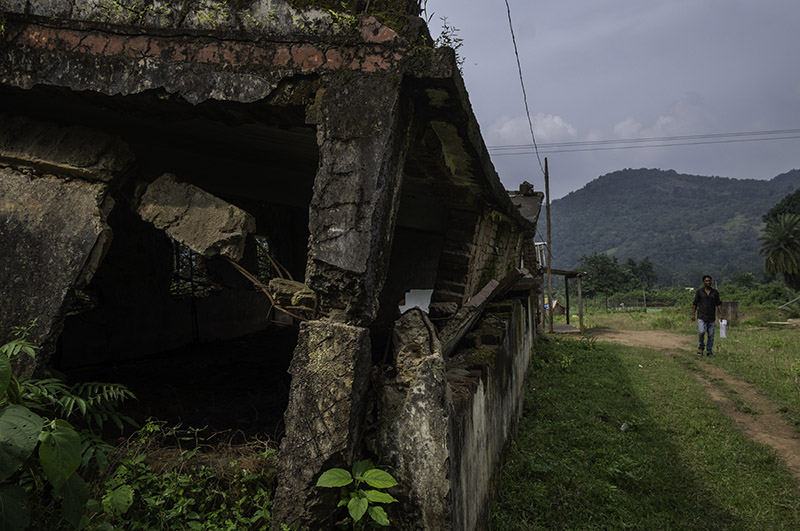 03/22/2020 India (International Christian Concern) – According to Morning Star News, a pastor along with his family were violently kicked out of their village because of their Christian faith in India’s Madhya Pradesh state. As a result, the Christian family has been forced to live in the nearby jungle as they struggle to survive.

According to Pastor Lalu Kirade, villagers from Bilood village attacked and destroyed their family home after being instigated by Bajrang Dal extremists. The attack took place on March 9 at approximately five in the evening.

“Laxman was inebriated when he came to my house and began to question me about my faith,” Pastor Kirade told Morning Star News. For the next two hours, Laxman harassed Pastor Kirade and his family. At one point, Laxman began to beat Pastor Kirade’s 5-year-old son. Pastor Kirade intervened and drove Laxman away.

Two hours later, Laxman returned with other villagers and attacked Pastor Kirade and his family with wooden rods. According to Morning Star News, even Pastor Kirade’s elderly parents were beaten by the assailants.

On March 11, two days after the attack, Pastor Kirade’s 9-year-old daughter was attacked by Laxman’s wife on her way back from school. According to Morning Star News, Laxman’s wife threatened to kill the child if she was seen in the village again.

Attacks on Christians and their places of worship continue to escalate in both number and severity in India. According to the Evangelical Fellowship of India, Christians in India were violently attacked 366 times in 2019 alone.