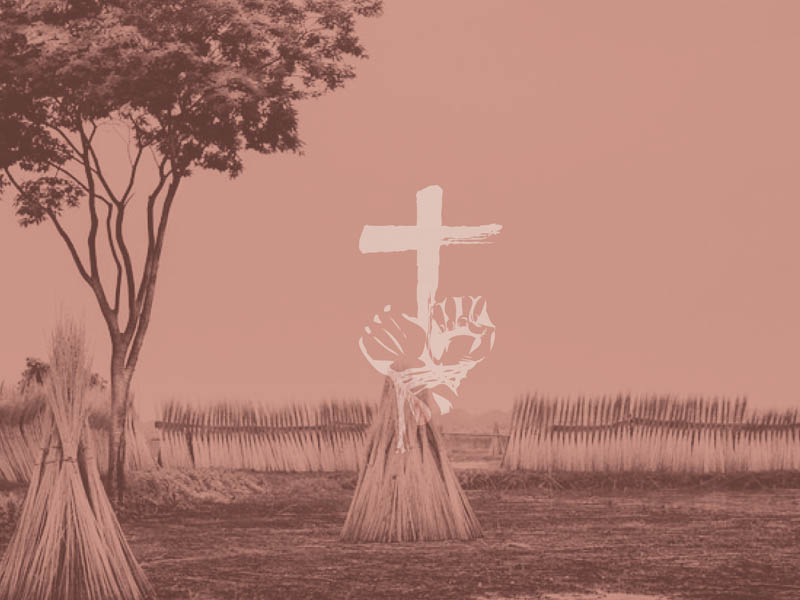 03/20/2020 Burkina Faso (International Christian Concern) – Burkina Faso has been struggling with increasing Jihadist violence since 2015. Over the past two years, this violence has significantly increased. According to the Armed Conflict and Event Database (ACLED), there was a 650% spike in civilian deaths related to terrorist type violence. This spike led to the government creating and passing a new law called, “Volunteers for the Defense of the Homeland Act.” This act gave permission for villages to form volunteer militias who would get 2 weeks of military training and then weapons that they could use to defend their homes and villages.

This act was established in desperation by the National government as a way to deal with the growing Jihadist threat. Their military forces have been overwhelmed with trying to secure the country and the people since the crisis began. Though it is understandable that the government is trying to protect its own people, this action may have been reckless. Several weeks ago, on March 8, an attack on three villages in Northern Burkina Faso has been blamed on one of the largest of these militias, called “Kogleweogo”.

According to Amnesty International, this group believed that there were jihadists hiding in the villages of Dinguila-Peulh, Barga and Ramdolla-Peulh. They then used this as an excuse to raid the villages. During the attack, they killed as many as 43 people and burned down houses. They also according to reports, stole motorcycles and food.

If this is the case, then the Burkinabe government must respond by holding this group accountable for their actions. They must disband this group, imprison the leaders and main actors of this attack, and help pay for reparations to those most severely affected. The government must also look at their new law and ensure that this kind of atrocity is not committed by those who are supposed to be defend the people again. Please pray for the violence in Burkina Faso to end soon and for the government there to have wisdom in protecting their people.