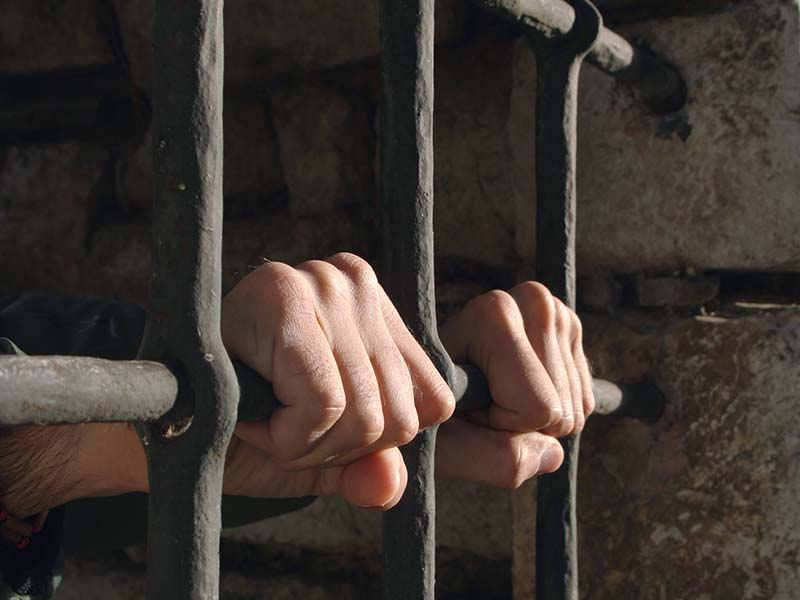 03/16/2020 India (International Christian Concern) – On Sunday, March 15, police and radical Hindu nationalists attacked a church gathering in Dhamayapur village, located in India’s Uttar Pradesh state. Following the attack, four Christians were detained by police for more than eight hours. While in police custody, these Christians were tortured, mocked, and falsely accused of a crime they did not commit.

“We were around 150 gathered as part of the regular Sunday worship,” Mohit, one of the four detained Christians, told International Christian Concern (ICC). “Then, I saw a crowd advancing towards us. I was so frightened. I was also really worried for my congregation.”

According to Mohit, more than 30 Bajrang Dal activists and another dozen police officers attacked the Sunday gathering at approximately noon. The assailants forced their way into the hall being used for worship and began beating the Christians that had gathered. Police also confiscated Bibles and other Christian literature as a part of the raid.

“The Bajrang Dal activists told us that we are converting people in the name of casting out evil spirits and spreading a foreign faith,” Mohit told ICC. “They warned us that there will be even more severe consequences.”

Police then detained four Christians, including Pastor Raja Gowthan, Vihesh, Akash, and Mohit. All four were taken to the local police station where they were held until later that evening.

“From twelve in the afternoon until eight at night, we were tortured by police,” Mohit told ICC. “We were cruelly beaten up with police sticks. They beat us so badly that our fingers got slits and our legs got marks all over. The pain is so bad that I cannot even sit or lay on my back.”

“They even mocked us,” Mohit continued. “They made Akash pose as if he was nailed to the cross as Jesus in the Bible. They beat him and mocked him saying that Jesus couldn’t save himself from the cross how can you think that he will come and save you.”

In addition to the beating and the detainment, police registered a false criminal case against the four Christians under IPC Section 151. According to this false charge, the Christian leaders were illegally gathering an assembly of more than five persons to cause a disturbance of the public peace.

With the help of local Christian leaders, the four Christians were able to secure bail and were released at approximately 9 p.m. on Sunday. However, before they were released, the Christians were forced to sign an affidavit stating that they would not assemble or congregate as a church anymore in Dhamayapur village.

Attacks on Christians and their places of worship continue to rise in both number and severity in India. Much of this violence is perpetrated by radical Hindu nationalists, however, police participation is becoming a more common aspect of Christian persecution in India.