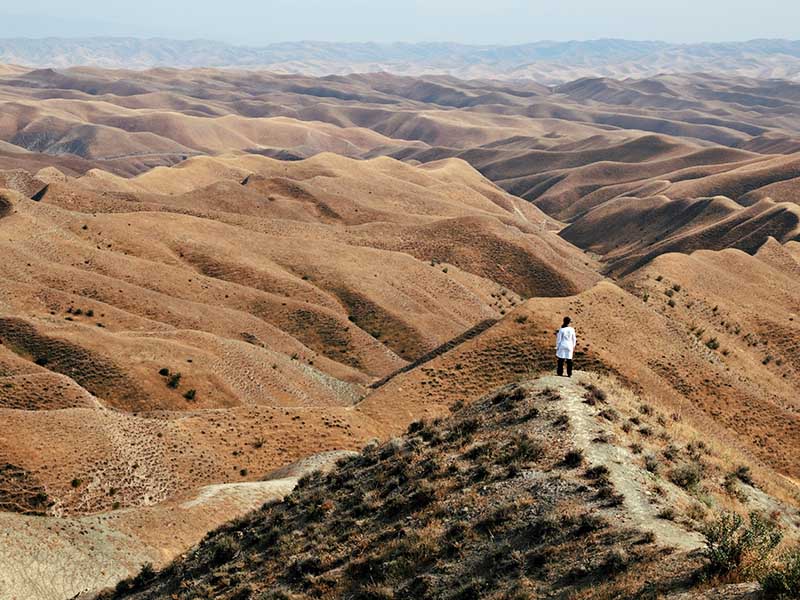 03/16/2020 Iran (International Christian Concern) – An Iranian Christian convert, Ibrahim Firouzi, currently serving a two-year sentence of internal exile has had his sentence extended by an additional 11 months. The Iranian authorities have justified this decision by saying that he took an unauthorized leave of absence.

Firouzi was exiled 1,000 miles from his home after serving six years in prison because of the practice of his Christian faith. He is exiled in the remote city of Sarbaz, which is near the border with Pakistan. Shortly after arriving in Sarbaz, he had requested a short furlough from exile so that he can sort out some pending family affairs. His mother had passed away shortly before his release from prison and the transition between his prison and exile sentences was brief.

The authorities in Sarbaz told him that a furlough was likely fine but needed to verify with officials in his home town. When he heard nothing from the authorities, Firouzi went home for six days and then returned back to Sarbaz. He was then notified that his absence was reported to authorities in Tehran. Firouzi subsequently was able to get a letter signed by a judge in his home town authorizing his absence, but was later told it was not sufficient.

He was told to stop his daily sign-in reports to local Sarbaz authorities as this could worsen his situation. Firouzi heeded this advice. However, it wasn’t until March that he was notified that his sentence had been increased by 11 months for his absence, including his failure to daily report to local Sarbaz authorities. There is no opportunity for Firouzi to appeal this decision, and the court has used charges that he had previously been acquitted for to further justify this decision.