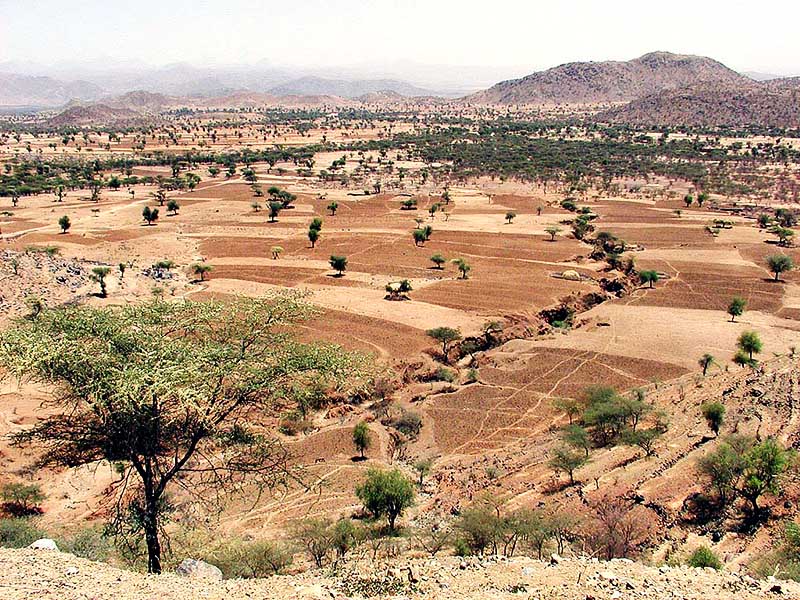 03/16/2020 Eritrea (International Christian Concern) – On February 22, Archbishop of Addis Ababa, Cardinal Berhaneyesus Demerew Souraphiel, along with several other high level Catholic officials from Ethiopia were refused entry into Asmara. The group was travelling to visit their fellow catholic brethren in the newly opened country and to celebrate the occasions of the Golden Jubilee and Patronal feast of the Cathedral Church of Kidanemhret. Despite having flown in legally, and applied for an on arrival visa at the airport, which is supposed to be legal for all Ethiopians, they were eventually denied when they tried to exit the airport. They had to spend the night in the airport, before returning to Ethiopia.

Eritrea continues to be one of the worst violators of human rights in the world today. Despite the end of the 20-year long border war with Ethiopia, re-establishment of diplomatic relations, and opening to travel, Eritrea has continued to persecute all religious groups. Last year, the government seized control of all Catholic run health facilities, and also seized control of seven religious run schools, including Catholic, Lutheran and Muslim.

Even with these continued Human Right’s Violations, Eritrea is a relatively unknown country. Complete control by the government over all media and travel, makes it hard for information to leave the country. Also, misinformation for people such as actress Tiffany Haddish, allows the longtime dictator, Isaias Afwerki, to continue to tell the lie that the government is just doing what is best for the people. With as many as 10,000 prisoners of conscience and faith, indefinite national service, and continued disappearance of citizens, the Eritrean government must be held accountable for it appalling actions and abuses. Please continue to pray for those suffering at the hands of this brutal and tyrannical regime.