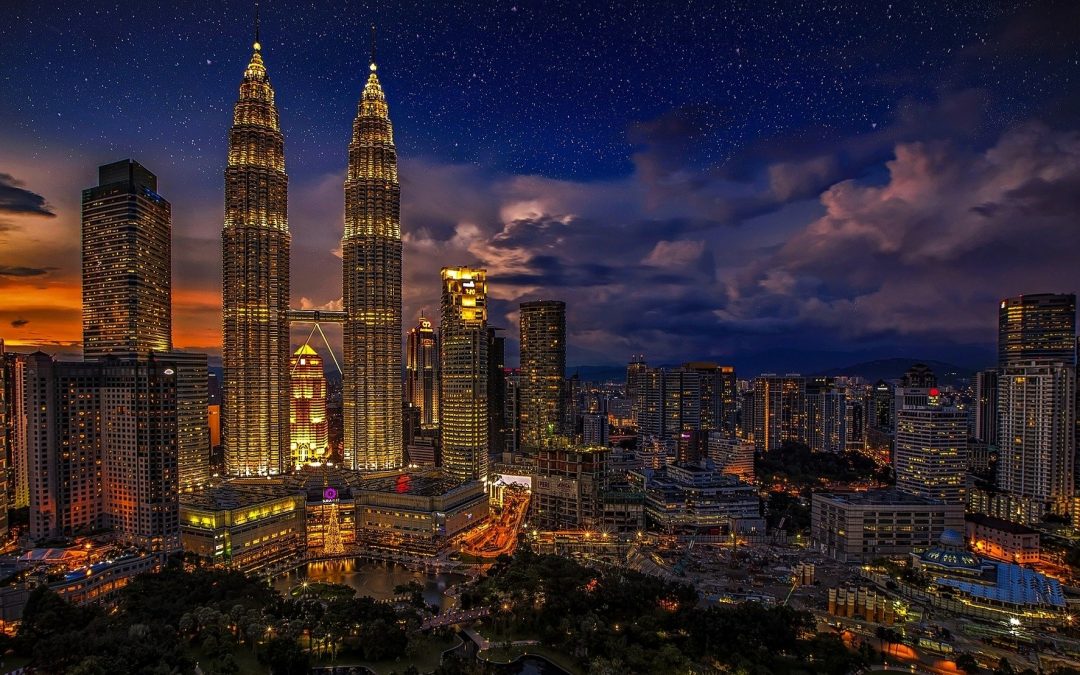 03/14/2020 Malaysia (International Christian Concern) – The sudden resignation of Prime Minister Mahathir Mohamad in late February and the succession of Muhyiddin Yassin, a Malay nationalist, present new challenges to the Christians and minority groups in the country.

This new government is taking Malaysia back to a position favoring the Muslim Malay majority, a group which has long held power in the country but lost in the 2018 elections. Malaysia’s minorities are now concerned that the emergence of the hardline Islamist party PAS as part of conservative Muslim Prime Minister Muhyiddin Yassin’s new coalition government would sacrifice their rights.

Michael Sainsbury from UCA News shares that in Malaysia, geographically at the more Muslim end of the Malay-Indonesia archipelago, the hardliners have gained a foothold in the federal ruling alliance for the first time since 1974. This has sparked immediate and obvious fears from Christian denominations.

The law in Malaysia states that ethnic Malays have to be Muslim, and sharing gospel with them could land you in jail, Libby Lauren from Trans World Radio told Mission Network News, “It is actually illegal to witness or share about Jesus Christ with a Malay, you can actually go to jail. I know some people who have actually gone to jail because of missionary activity in Malaysia.”

In view of the power change in Malaysia, this freedom is unlikely to come anytime soon. As a result, Libby encourages Christians to pray for the stability of Malaysia and for the country to join the multitudes of other nations emphasizing religious freedom. “Because it really benefits a country. It benefits the economy, it benefits the people and it creates an open environment.”