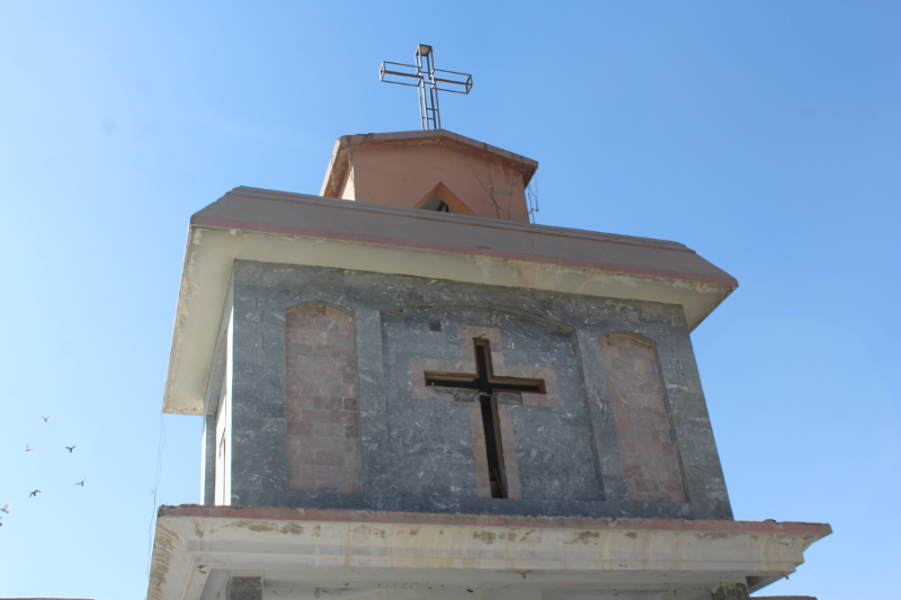 03/12/2020 Pakistan (International Christian Concern) – On March 8, Shan Masih, age 18, was reportedly “tortured” by his Muslim employer in Chak 125 Mian Channu, located in Pakistan’s Punjab province. According to local sources, the Muslim employer used sticks and an iron rod to beat Masih after he asked for leave to attend a Sunday worship service.

“Shan Masih was tortured by the landlord when he asked for leave to attend a prayer service last Sunday,” Pastor Sarfraz, a local pastor, told International Christian Concern (ICC). “Shan regularly attended Sunday prayer services, however, since his father’s death and taking his father’s position working for the landlord, he has not had a chance to go to church.”

According to Pastor Sarfraz, Masih has not been paid by the landlord for the last three months.

“He requested the landlord to allow him to take the day off to go to church,” Pastor Sarfraz reported. “However, this application was rejected.”

The landlord then attacked Masih, beating him with sticks and an iron rod. Witnesses claim the landlord was attempting to break Masih’s legs so that he could not walk to church. However, local people intervened before Masih was too badly injured.