Family of Missing Christian Told Not to Inform Indonesian Embassy 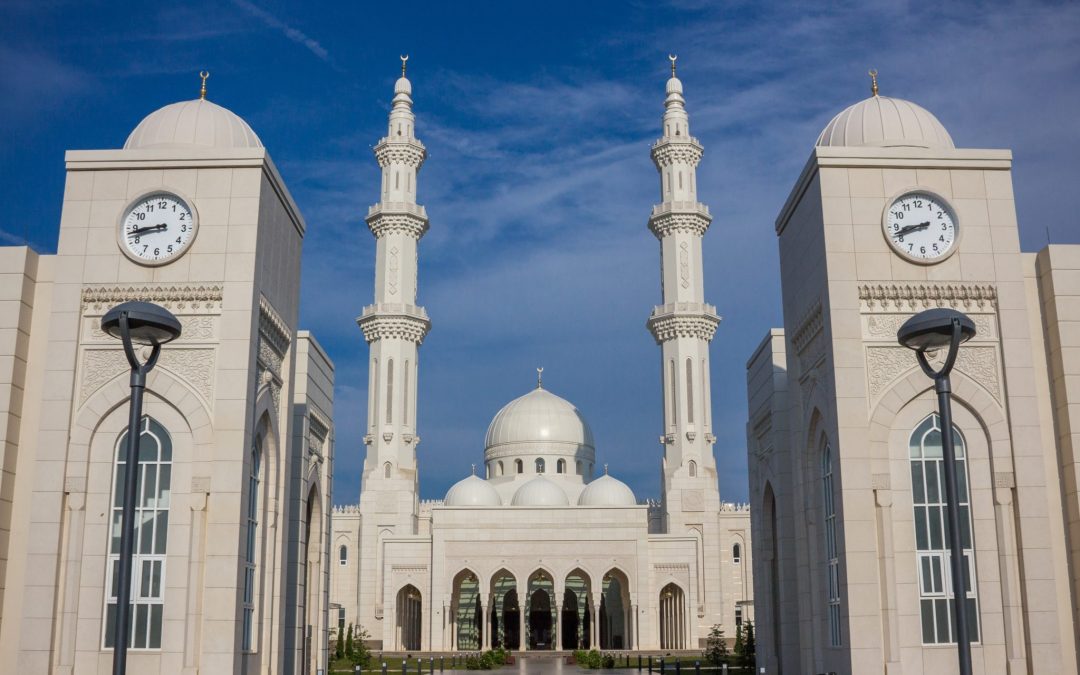 03/11/2020 Malaysia (International Christian Concern) – One of the sisters-in-law of missing pastor Joshua Hilmy told a Human Rights Commission of Malaysia’s (Suhakam) inquiry last Wednesday, that her family was initially dissuaded from bringing up her sister and brother-in-law’s disappearance with the Indonesian Embassy in Malaysia.

Kindergarten teacher Ram Ram Elizabeth Sitepu, 48, from Indonesia, is the sister of Ruth Sitepu, who went missing along with her Malaysian husband Joshua Hilmy in 2016. Ram Ram said their lawyer, only known as one Miss Huey, had been contacted by the Malaysian police in early 2018.

“From what I understand, the police apparently told Miss Huey to not contact or notify the embassy just yet, as they wanted to look for my sister first,” she said during the fourth day of the inquiry into the couple’s forced disappearance.

The embassy was eventually notified by the Sitepu family of Ruth and Joshua’s disappearance on February 24, 2018.

During her testimony, the kindergarten teacher also broke down, saying that her sister’s disappearance has been emotionally agonizing for her family.

“Ruth is human, and has family in Indonesia who miss her. If she is guilty, then punish her according to the law, for we are still waiting for her to return to us,” Ram Ram wept. In Muslim-majority Malaysia, proselytizing of Muslims by members of other religions is prohibited, which the Christian couple allegedly did for many years.

Meanwhile, Indonesia’s Commission for the Disappearance and Victims of Violence (KontraS) said it will continue to assist the Sitepu family in finding a resolution to Joshua and Ruth’s disappearance.

“We have already lodged a report with the Indonesian Foreign Affairs Ministry, and the Law and Human Rights Ministry, as well as the National Human Rights Commission,” said KontraS coordinator Yati Andriyani.

She added that it is vital to know the whereabouts of the victims, which they hope the authorities in Malaysia and Indonesia follow up on this, instead of merely collecting testimonies.

“Both sides have to recognize that the governments almost failed to resolve this case, as it is their responsibility to find out what happened to their citizens,” she said.