The Mystery of Malaysia’s Missing Pastor 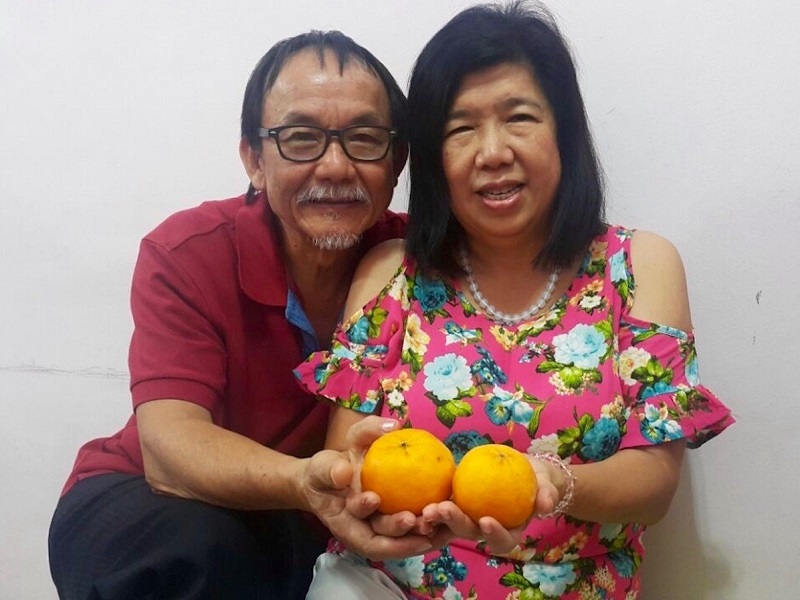 As the trail leading to her husband’s disappearance in 2017 fades, Susanna feels frustrated, impatient, and even angry. Little, if anything, has been done by the government to solve the mystery for Susanna and her family, even though the government itself is allegedly behind Pastor Raymond Koh’s abduction.

Raymond was abducted in broad daylight, allegedly by members of a trained paramili­tary force on February 13, 2017. He was driving in Petaling Jaya, Malaysia, when his car was surrounded by three black SUVs and forced to a sudden stop. His car was never found, nor has he been seen or heard from since that day.

A special task force was formed by the government in June 2019 to investi­gate. The government agreed to probe a report by the Human Rights Commission of Malaysia (Suhakam), which claimed that the Special Branch, a police intelligence team from Bukit Aman, was involved in the abduction of Raymond.

The report was due in December, but as of January, there have been no updates on the progress.

“Even the Home Minister admitted that he has not received any report from the task force,” Susanna said, frustrated by what little she feels has been done in the investigation to reveal the truth about her husband. She sus­pects that a cover-up is involved.

“I cannot help but think that things have not changed from the last administration, because although the top leadership has changed, the people running the machinery are still the same people at the helm. I believe they are try­ing to protect their colleagues who have done wrong and trying to cover it up. Otherwise, why should they harass and intimidate the family members instead of going after the real culprits? The department and people respon­sible were already named in the report by the Suhakam commissioners in April 2019,” she added.

Susanna believes that there was no politi­cal will to find the truth and resolve the cases of enforced disappearance. Since Raymond’s abduction, she has been fol­lowed by plainclothes officers who want to intimidate her family. She feels the most harassment from the police, who kept asking the family to return for investigation and posing questions irrelevant to finding him.

While Susanna is not angry or frustrated with God, at times she has been impatient and angry with the police, since “they are the ones who are supposed to protect the citizens of this country, but instead they harass and intimidate and even torture and kill citizens who are innocent.”

Susanna’s family is grateful for local Christians who show their love and support in their prayers and in other practical ways. They have also received hundreds of cards and let­ters from Christians around the world, which is a huge comfort to them.

As Susanna and her family navigate this situation, please be praying for them in the following ways: