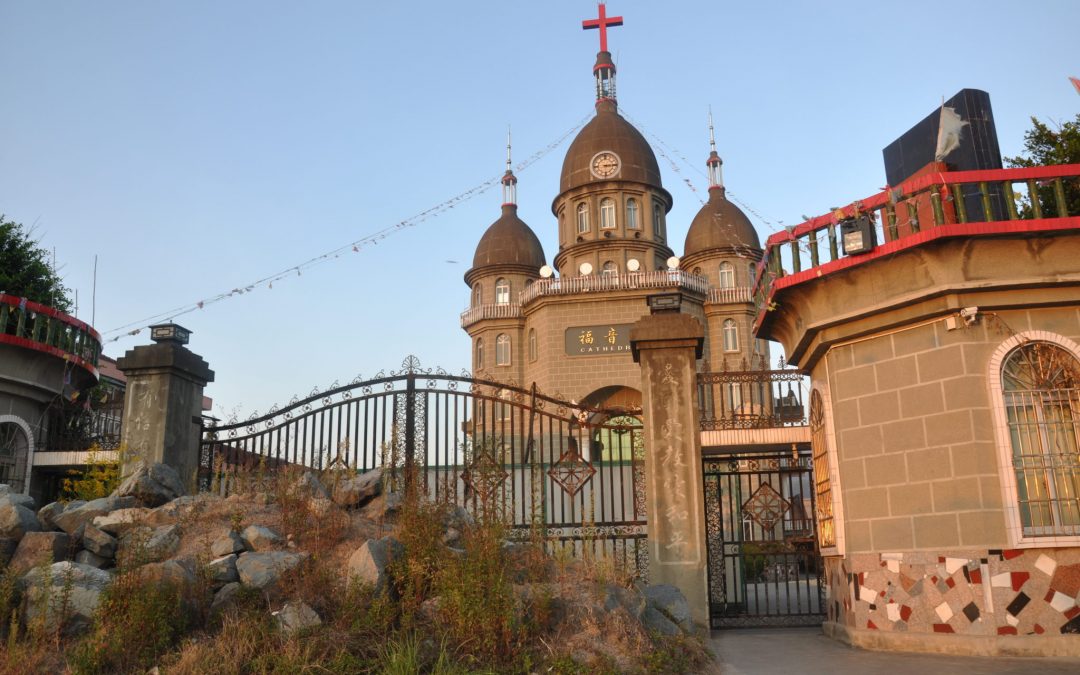 03/06/2020 China (International Christian Concern) – More than ten churches in the Mindong diocese of China were closed by the government by January 16. All of the now closed churches are loyalists to the underground Catholic Church, refusing to register with the state-sanctioned Chinese Patriotic Catholic Association (CPCA). Five of the churches were officially closed for “substandard fire control measures”. Another church and bishop had their water and power supplies reportedly cut off to push them to closure.

New photos and videos published show Chinese Catholics praying outside their closed churches. It is estimated that approximately 90,000 Catholics and 69 priests fall under the Mindong diocese, most of whom affiliate themselves with the underground church. One Catholic told Bitter Winter, “The government is cunning. Fearing that it will be criticized by the international community again, it disguised the persecution as the demolition of an illegal building so that nobody would associate it with its religious persecution campaigns.”

Around 40% of China’s Catholic population is part of the underground Church. They refuse to be under the CPCA, which is overseen by the Communist party. In January 2020, the United States released a report saying that Chinese Christians suffered increasing persecution following the Sino-Vatican deal. This has manifested in church closures and demolitions and detainment of church leaders.